Senate President, Lawan speaks on progress of Nigeria’s democracy in past 20 years 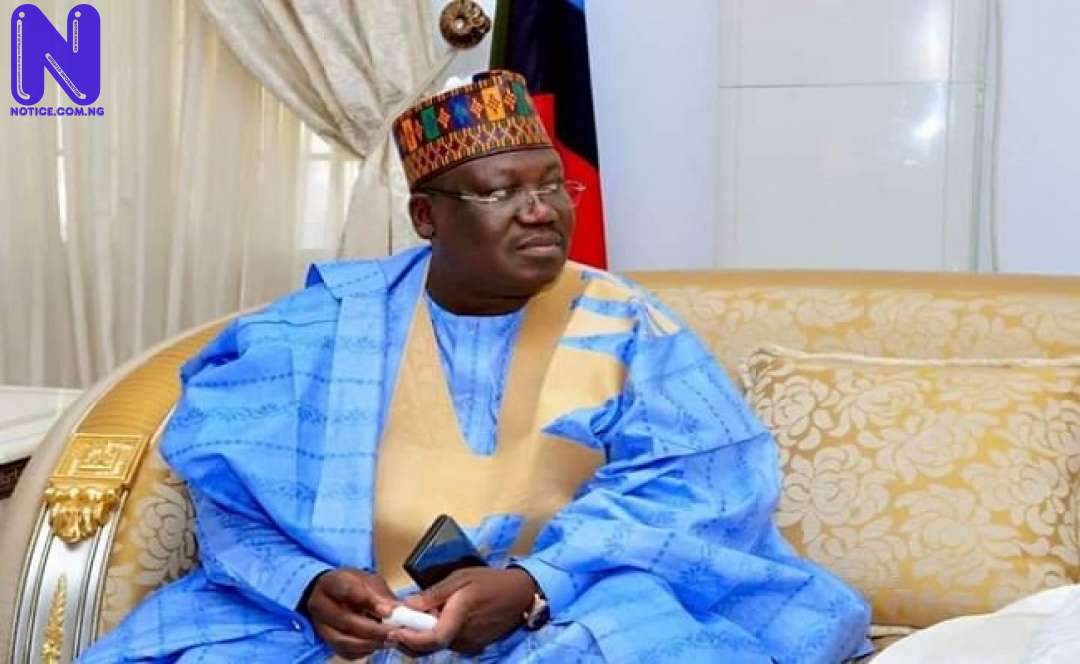 President of the Senate, Ahmad Lawan, on Thursday, said Nigeria has made significant progress over the last twenty years since the country’s return to democracy in 1999.

Lawan stated this in a speech delivered at the 17th Edition of the Daily Trust Dialogue with the theme “Twenty Years of Democracy in Nigeria: Strengths, Weaknesses and Opportunities”, which held in Abuja, and was contained in a statement signed by his Special Assistant on Press, Ezrel Tabiowo.

“These virtues are enshrined in a democratic setup, which we (Nigerian People) have experienced in the last twenty years.

“Nigeria has made substantial progress on all counts, in the evolution of our nation, via the democratic dispensation. We have been steady, determined and forward-looking.

“We have developed it to the point where we can look no other way, other than the democratic way. What we now have to do as we have been doing in the National Assembly are ways of perfecting the system.

“The point has been severally made that there is no perfect democracy anywhere in the world, but the hallmark of a good democracy is the ability to develop its processes and procedures.”

Identifying the tools of democracy as the Constitution, political parties and electioneering process, Lawan noted that “any democracy that seeks to grow must ensure that these sectors work seamlessly.”

“The legislature is in tune with this realization and has set in motion machineries for the timely passage of the Electoral Reforms Amendment Bill and the Bill for the Amendment of the 1999 Constitution.

“We have proposed these Bills for amendments, based on the limitations we realized from implementing them.

“In reviewing them, therefore, the greater goal of service to fatherland, and the overall good of the people are our (National Assembly’s) guiding principles,” he said.