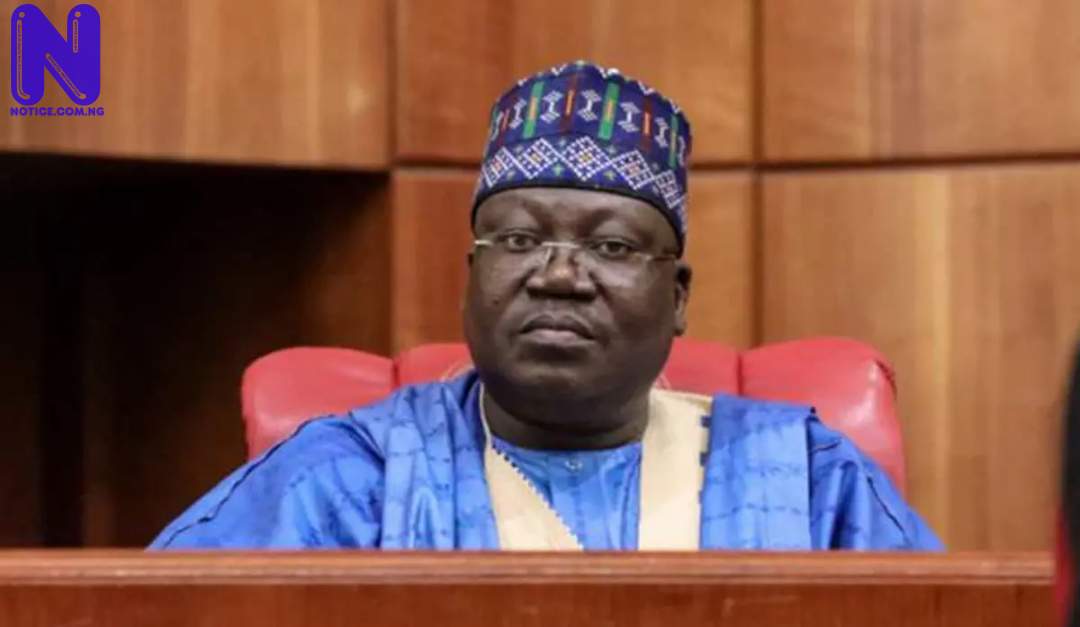 President of the Senate, Ahmad Lawan, on Thursday, assured protesters that the National Assembly would ensure that the five demands they made to the Executive are implemented.
Lawan gave the assurance during plenary after the upper chamber was briefed by the Senate Leader, Yahaya Abdullahi on the intervention by the leadership to wade into the continued protest by Nigerian youths.
He described the demands by the protesters as legitimate, adding that the National Assembly would prevail on the Executive arm of government to ensure expeditious implementation.
Lawanda, in spite of that, urged the protesters to go back home to give the Federal Government the chance to see to the implementation of their demands.
“We took a motion sponsored by Distinguished Senator Oluremi Tinubu on the challenges that we face, especially with respect to the SARS activities across the country and, of course, we took far-reaching resolutions.
“Nigerian People, let me say, have the right to peaceful demonstration. When they feel very strongly about issues, they can do so to call the attention of the leaders of this country for appropriate action to be taken.
“I believe that the government has responded, SARS has been disbanded and all the five demands of the protesters have been accepted.
“What I’ll urge here is if such demands have been accepted, then we should expedite taking action to actualize them.
“I believe that when protesters’ demands are met, their goal should have been achieved. Therefore, there is a need for our compatriots to go back home and give the government the chance to quickly and expeditiously implement those demands.
“Both chambers of the National Assembly have identified with the protests that they are legitimate protests and demands.
“I think the next vital step is for the protests to stop because the initial reasons for the protests have been accepted as facts and the government is trying to do everything possible.
“I urge the government and that includes us, that we should push to ensure that those demands of the protesters that the executive side has accepted to implement are implemented as quickly as possible,” Lawan said

DO YOU KNOW >>> NLC makes fresh demands from Nigerian govt