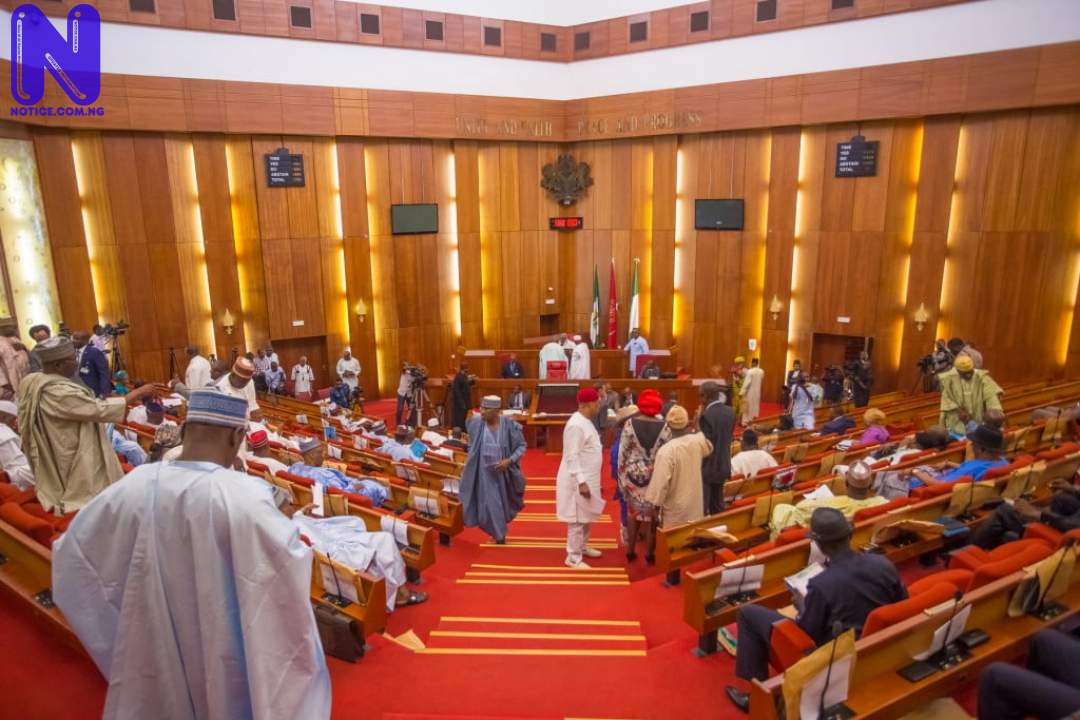 The Senate, on Tuesday, passed four bills to establish Federal Medical Centres in four states of the federation.

The passage of the bills followed the consideration of four separate reports by the Committee on Health (Secondary and Tertiary).

Chairman of the Committee, Senator Yahaya Oloriegbe (APC, Kwara Central), in his presentations, said the Centres would be equipped with facilities for diagnostic treatment and rehabilitation at the tertiary levels.

He explained that they would also serve as Centres for the training of health professionals and for conducting advanced health research.

In a related development, the Senate, on Tuesday, passed a bill to amend the Teaching Hospitals (Reconstitution of Boards, etc.) Act 2004.

Oloriegbe, in a separate presentation on a report by the Committee on Health (Secondary and Tertiary), explained that the amendment to the Teaching Hospitals Act seeks to give full legislative recognition to the Federal University Lokoja Teaching Hospital.

"Mr. President and Distinguished Colleagues, every Institution needs to be backed by an enabling law.

"It is against this background that this bill is before the chamber.

"As of today, training facilities in the health sector are inadequate for the current population and projected population growth for Nigeria, currently out at 3 percent per annum.

"Therefore, establishing the Federal University Lokoja Teaching Hospital will address this gap among others", Oloriegbe explained.

He added that the bill seeks to amend the First Schedule to the Principal Act to include the Federal University Lokoja Teaching Hospital.

"By this amendment, it creates a legal backing for the Federal University Lokoja Teaching Hospital", he said.

The four bills to establish the Federal Medical Centres, and the Bill to amend the Teaching Hospitals Act 2004, were all passed by the chamber during plenary, after a clause-by-clause consideration by the Committee of the Whole.