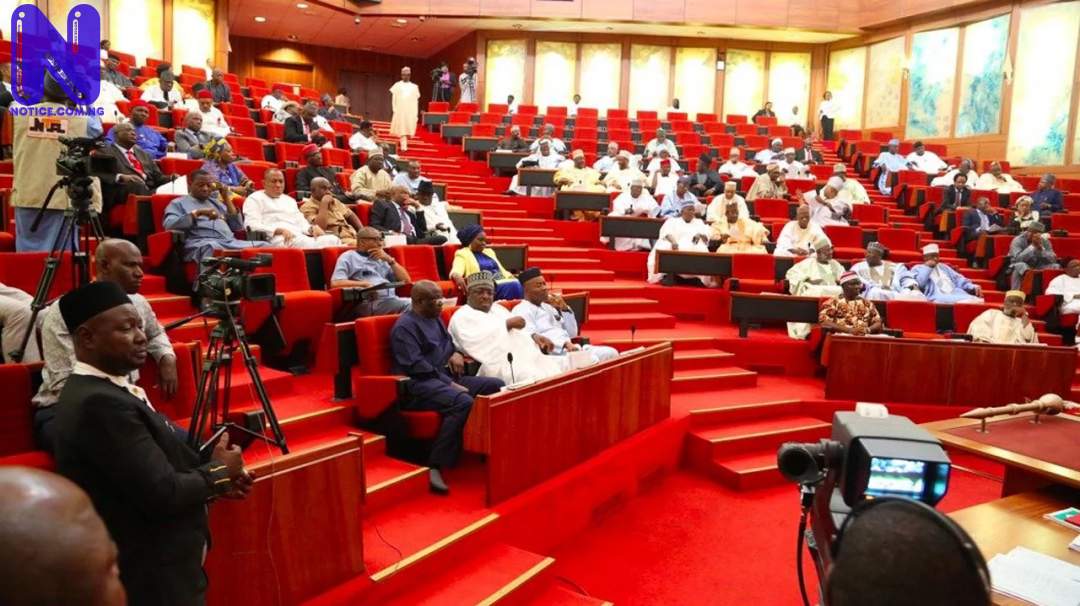 The Senate Committee on Public petition, Ethics and Privileges has issued a warrant of arrest on the management of the Niger Delta Development Commission (NDDC).
Chairman of the Committee, Senator Ayo Akinyelure issued the order following the management’s failure to honour the invitation of the Senate panel to account for how the sum of N2.6 billion palliative fund which was released by the Federal Government was spent.
Press reports that the Senate panel which began the investigation of the alleged misappropriation of N2.6 billion palliative fund has been finding it difficult to have the NDDC management interrogated.
The petition was at the instance of the NDDC palliative Chairman, Mr Jackrich Sobomabo who insisted that the fund which was supposed to be disbursed under his supervision was diverted by the NDDC management.
Speaking after the warrant of arrest, Mr. Jackrich Sobomabo lamented how he put his effort and resources the management of the palliative before the NDDC management allegedly misappropriated the funds.
“I was appointed the palliative Chairman, but when the sum of N2.6 billion was released by the Federal Government, the NDDC management spent the fund without my knowledge.
“It’s unfortunate that they have been evasive when the Senate Committee wanted them to come and explain how the fund was spent.
“If they eventually come around and explain satisfactorily, I will be alright, but they must appear to explain how the fund was disbursed.
He expressed optimism that the Nigerian Senate would bring the perpetrators to book.