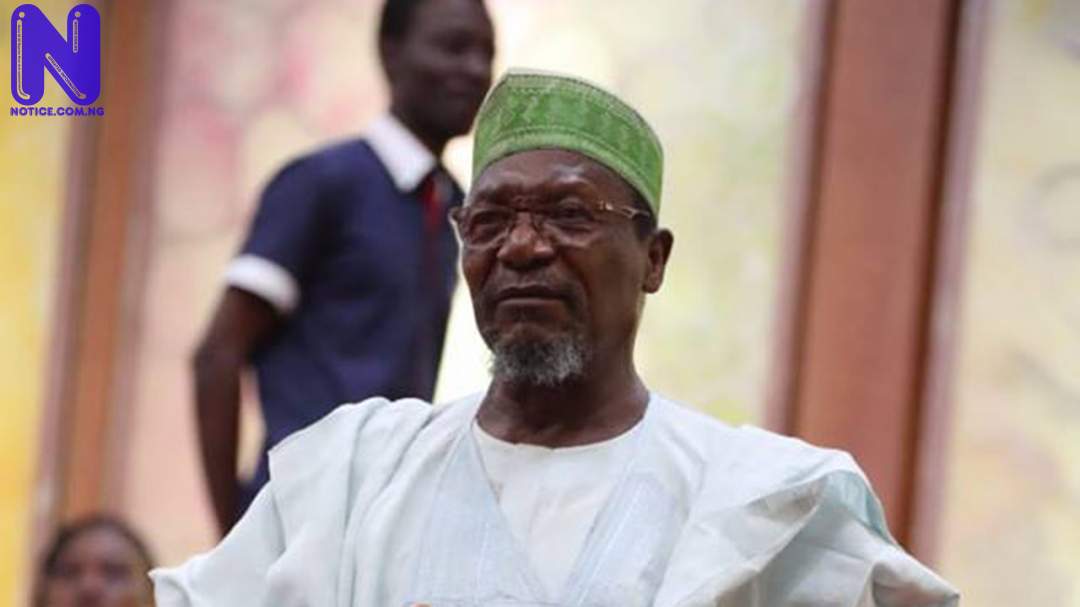 Nigeria Senate is contemplating on proffering local a lasting solution to the endless farmers/herders clashes in the country.
Senate Leader, Senator Yahaya Abubakar Abdullahi, stated this while speaking with journalists in his office on Monday, saying that the upper legislative chamber was worried by the dangerous dimension of the crisis in the South West and other parts of the country.
He said, as the Senate resumes from its break tomorrow, the motion to debate on the farmers/herders’ crisis has been prioritised with a view to finding a lasting solution.
The leader of the Senate, Yahaya Abdullahi said, a motion for the debate on farmers/herders clashes, particularly the recent ones that happened in Ondo and Oyo States has been prepared by the Deputy Senate Leader, Senator Robert Ajayi Boroffice.
According to him, the problem is largely local, requiring local solutions which can be given by respective state government and Local Government Councils.
“The Senate is disturbed that such crises in addition to armed banditry and Boko Haram insurgency, remain unabated and there can’t be development where there is no peace, the very reason, state actors at the grassroots need to be more involved in stopping them,” he said.
He added that interventions from all fronts against the crises are urgently required as ethnic entrepreneurs are trying to take advantage of the ugly situation.
His words: “With some kind of ethnic colouration of the herders/farmers clashes, urgent attention is required at various levels of government to prevent them from further escalation.
“These are the kinds of crises that must be addressed promptly and squarely in preventing ethnic entrepreneurs from hijacking the whole situation and putting the country in danger.
“There are existential issues that have set communities that have hitherto lived together peacefully, against each other either for political advantage or political matters.
“I think these are issues that should be resolved at the local level either through dialogue anchored on the spirit of give and take.
“Whatever crises that are involved should be resolved by political leaders at appropriate levels be it, at the National Assembly, at the level of the Governors, local Government and even councillorship level where state actors are expected to sit down with their people so that a lot of these issues can be articulated and addressed by the local population.
The Senate will resume from the Christmas and New Year break tomorrow, Tuesday, February 9, 2021.