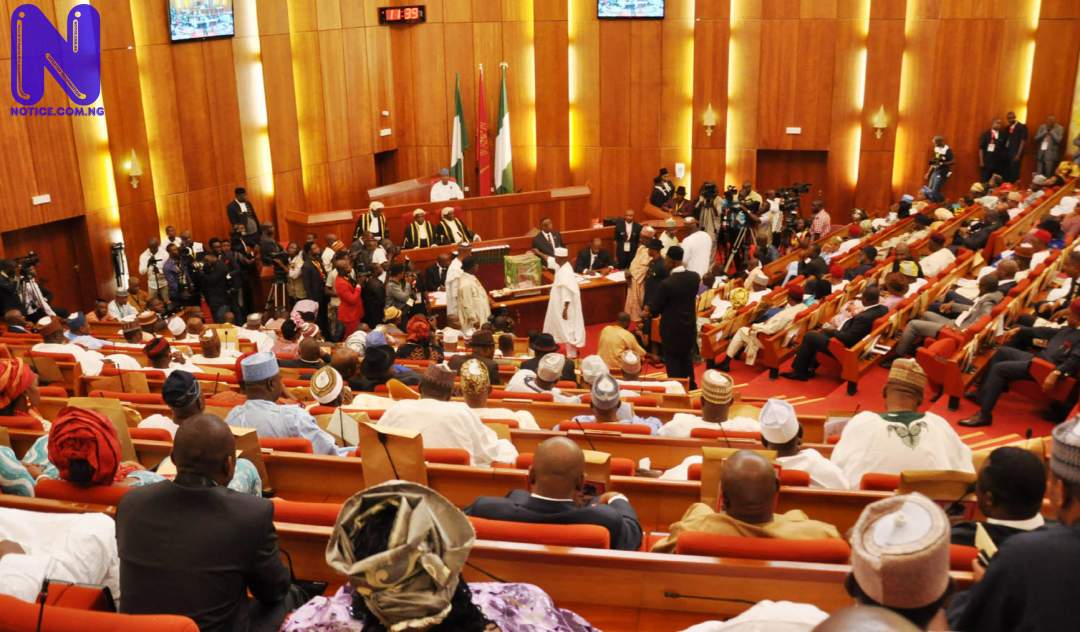 Senator Philip Tenimu Aduda (FCT) has been named as the new Minority Leader.

Senate President, Ahmad Lawan, made the announcement in a letter he read during the plenary on Tuesday.

The letter was signed by the National Secretary of the Peoples Democratic Party (PDP), Samuel Anyanwu.

The seat of the Minority Leader became vacant following the defection of Senator Enyinnaya Abaribe (Abia South) from the PDP.