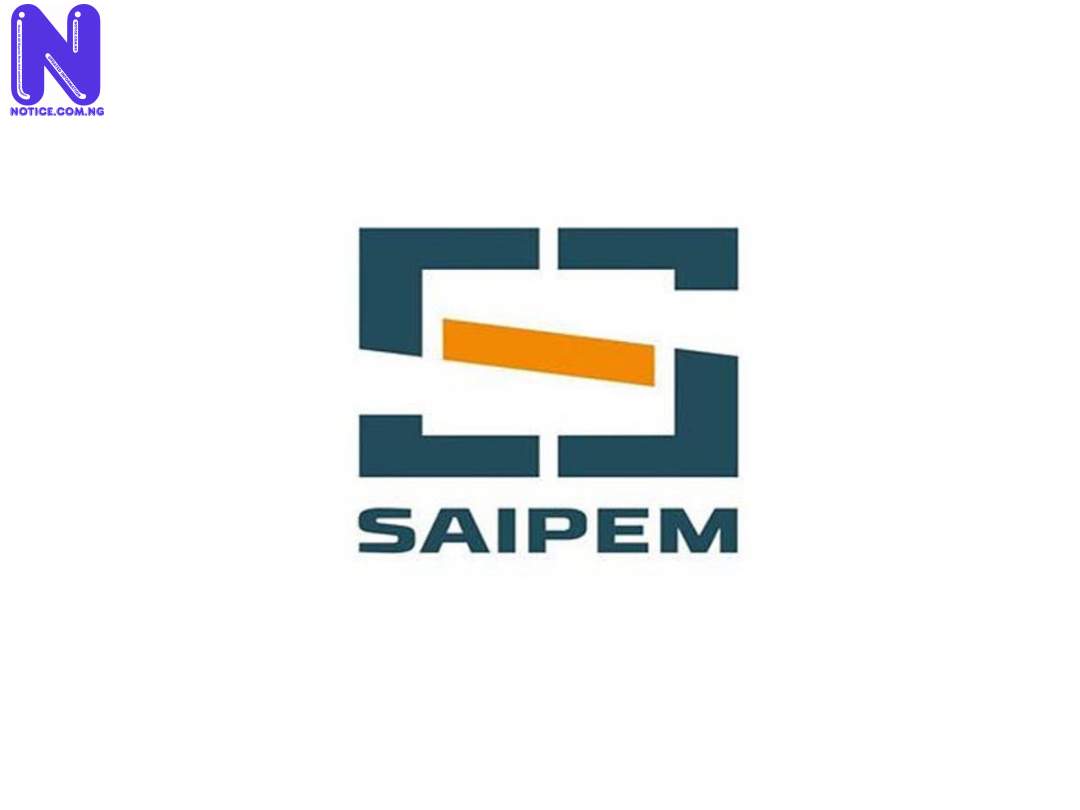 The Senate Committee on Local Content on Thursday in Abuja berated Saipem Contracting Nigeria Limited over alleged violation of Local Content Act on the execution of Train-7 Gas Project in the country.

The committee, chaired by Senator Taslim Folarin (APC Oyo Central), had sought explanation over an alleged award of higher percentage of contracts to foreign companies for supply of steels, rods, among other materials for execution of the project..

Specifically, Senator Folarin sought the explanation, when management of Saipem appeared before the committee to defend a petition against it over an alleged breach of lLocal Content Act in tender and contract awards to companies.

The committee had invited the organisation’ s executing the Train -7 Gas Project, following a petition on breach of local content act on award of contract for purchase of items for implementation of the project.

The companies, which include the Nigerian Liquified Natural Gas, NLNG; Nigerian Content Development and Monitoring Board, NCDMB; Saipem and Daewoo had failed to appear before the committee on November 25.

Senator Folarin, while making his remarks at the rescheduled meeting read out a section of the petition that indicated that Saipem awarded more contracts to foreign firms than Nigerian companies for supply of materials running into millions of Euros in breach of provision of the Local Content Act.

The chairman berated Saipem for violating the Local Content Act by not adhering to the 50 per cent threshold on utilisation of local content in award of jobs for the Train-7 gas project.

Senator Folarin explained that the Local Content Act provided for 50 per cent Nigerian content in the execution of the project.

He, in spite of that, noted that the document presented by Saipem indicates that it has so far awarded 60 per cent of contracts to foreign firms.

Responding, the Managing Director of Saipem, Mr. Water Peviani said execution of the project by the company was based on contractual agreement, and documents presented to it by the NLNG and the NCDMB.

“Within the contractual documents, which we received, entailed a project Nigerian content plan and entry procedures for Nigerian companies compliance certificate.

“The Nigeria content plan we have received states the minimum set of materials that needs to be purchased in Nigeria with no exceptions.

“And then, there is a list of them and we have received them from our client, counter signed by NCDMB.

“A foreign vendor can not win a supply that should be supplied from a Nigerian vendor,” Peviani stressed.

He said the client had secured the export credit for the materials from companies in Italy and Korea.