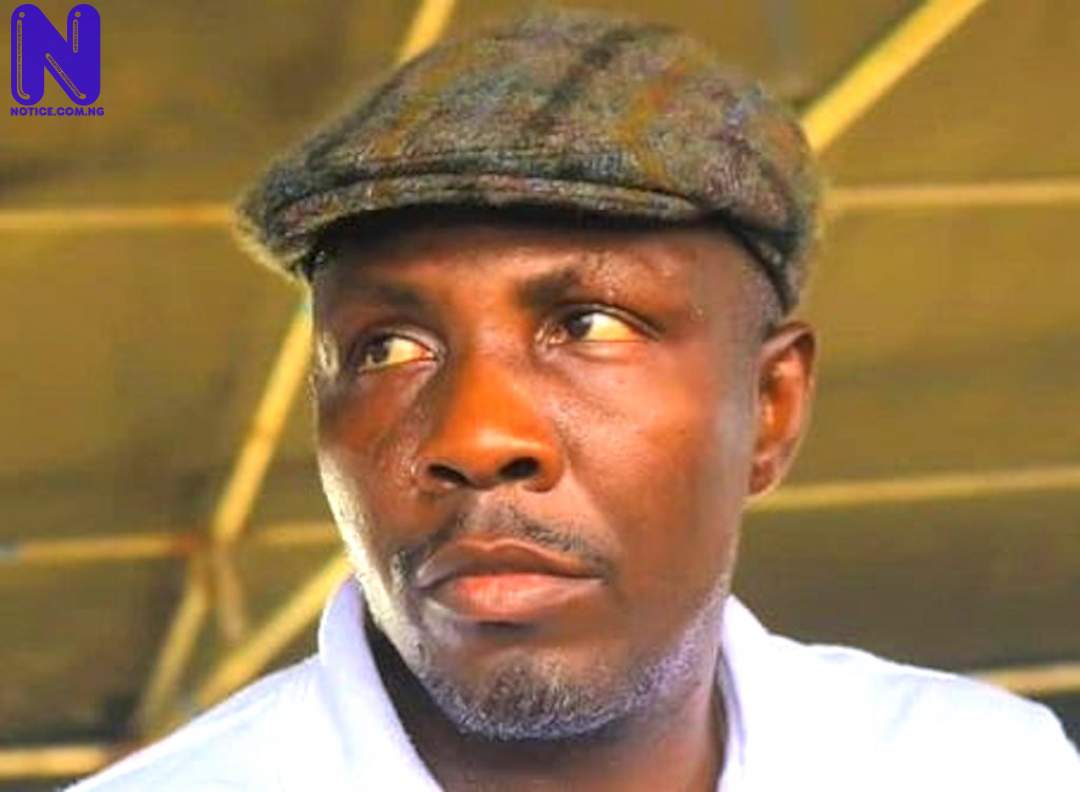 In August, the President Muhammadu Buhari administration due to increasing oil theft in the South-South.

The deal sealed by the Ministry of Petroleum Resources and Nigerian National Petroleum Corporation (NNPC) was to stop Nigeria’s loss of about 500,000 barrels of oil per day.

The lawmaker spoke with newsmen in Abuja after presenting the report of the Senate ad hoc committee on oil lifting and theft.

Bassey stated that there was nothing wrong with engaging non-state actors to secure oil pipelines in as much as the contract was yielding desired results.

"There are both formal and informal approaches to solving the issue”, NAN quoted him saying.

“f that contract was contracted duly and processed, we don't have any issue with it and if it yields desired outcomes, I don't think there is anything wrong in it.”