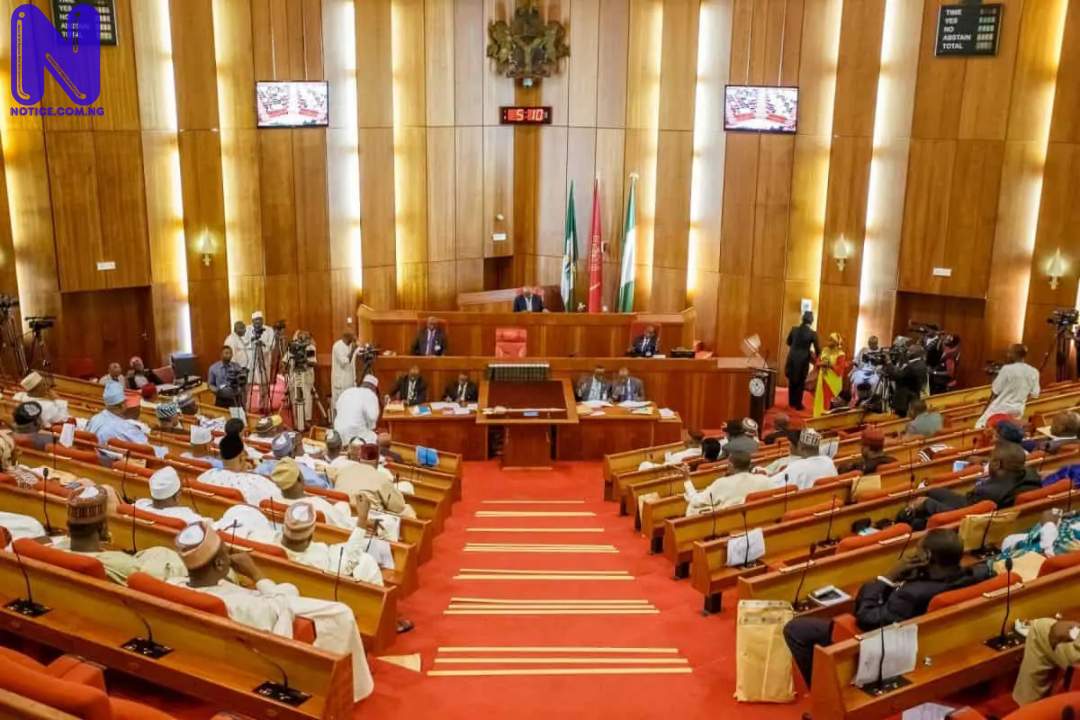 The Senate Committee on Public Accounts, on Wednesday gave the Independent National Electoral Commission ( INEC) a clean bill of health over allegations that it failed to return N786 to the Federation Account.

The money was the unspent balance of personnel cost for 2015.

The Auditor-General of the Federation, Anthony Ayine had in his financial statement for 2015 queried the office of the Accountant General and INEC to explain the infractions.

Appearing before the Senate Probe panel chaired by Senator Matthew Urhoghide on Wednesday, a National Commissioner at INEC, Aminat Zakare absolved the electoral body of any wrongdoing, arguing that INEC enjoyed some measure of power that exempted it from the Treasury Single Account (TSA) and allowed it to retain the same for emergency spendings.

In his defence, the Accountant General, Ahmed Idris who was represented by a director in his office, had earlier claimed that the “UNSPENT” money had been used to settle pension arrears.

Even when the explanation was clearly at variance with the testimony by INEC, the electoral body was discharged of all guilts.

Senate Committee on Public Accounts has been investigating MDAs since this week.