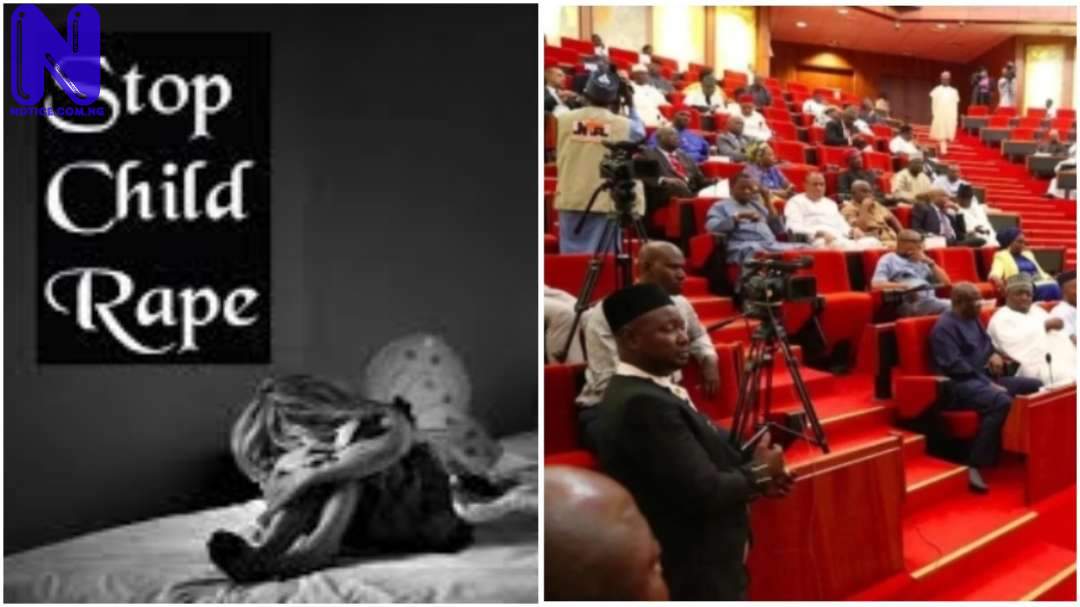 The Senate on Thursday, confirmed the nomination of Professor Sani Muhammad Adam, as the National Commissioner of the Independent National Electoral Commission (INEC).

This followed a presentation of a report by its Committee on INEC.

Chairman of the Committee, Sen. Kabiru Gaya (APC-Kano), noted that President Muhammadu Buhari’s request to confirm Adam, was made in accordance with Sections 153(1)(f) and 154(1) of the 1999 Constitution (as amended).

The Senate had investigated a petition against Adam and received explanations regarding his personal life, work experience and integrity for appointment to become a National Electoral Commissioner.

"After a thorough investigation of the petition against the nominee, the committee found that the petition was weak and that the reason for his termination, not dismissal as alleged by the petitioner, was not based on gross misconduct, but on a rationalisation policy of the Federal Government," Gaya said.

Adam was thereafter confirmed, based on the committee's recommendations.