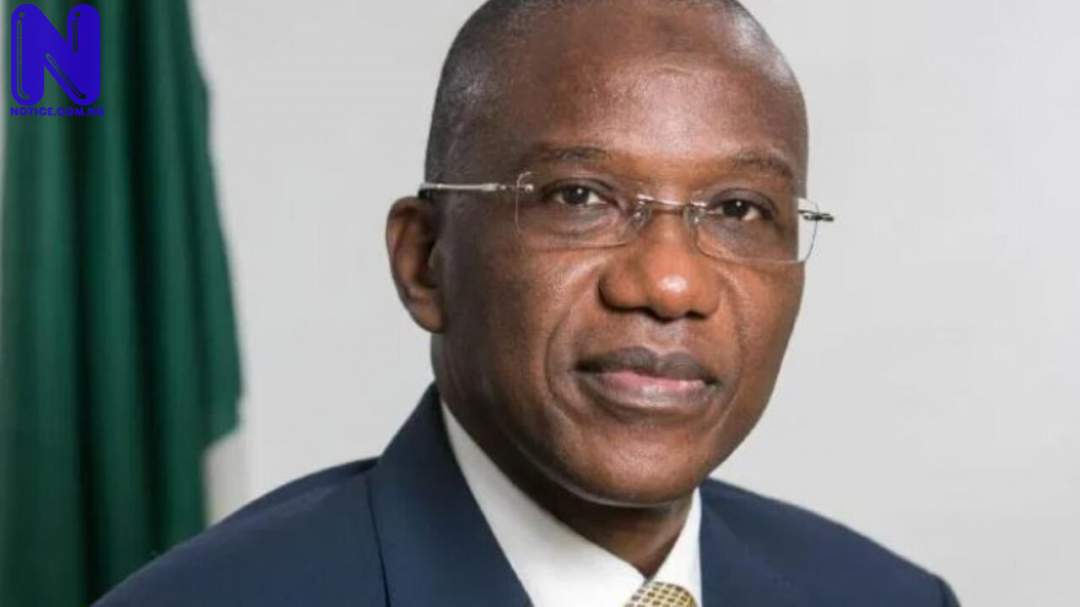 The Senate on Wednesday confirmed the nominations of Ahmed Kuru and Bello Hassan as Managing Directors of the Asset Management Corporation of Nigerian (AMCON), and Nigeria Deposit Insurance Corporation (NDIC), respectively.
The confirmation followed consideration of the Senate Committee on Banking, Insurance and Other Financial Institutions.
Also confirmed were Ebelechukwu Uneze and Aminu Ismail as Executive Directors of AMCON, and Muhammad Ibrahim as Executive Director of the NDIC.
Committee Chairman, Uba Sani (APC – Kaduna Central) said Kuru was first confirmed as the AMCON MD in 2015.
He noted that the corporation “saw tremendous and tangible transformation and performance in effectively discharging its mandate during his first tenure through the introduction of new policies and frameworks.”
Uba said prior to Hassan’s appointment, he represented the Central Bank of Nigeria (CBN) on the board of the NDIC, and participated in committees that produced key supervisory guidelines and templates for the Nigerian financial system.