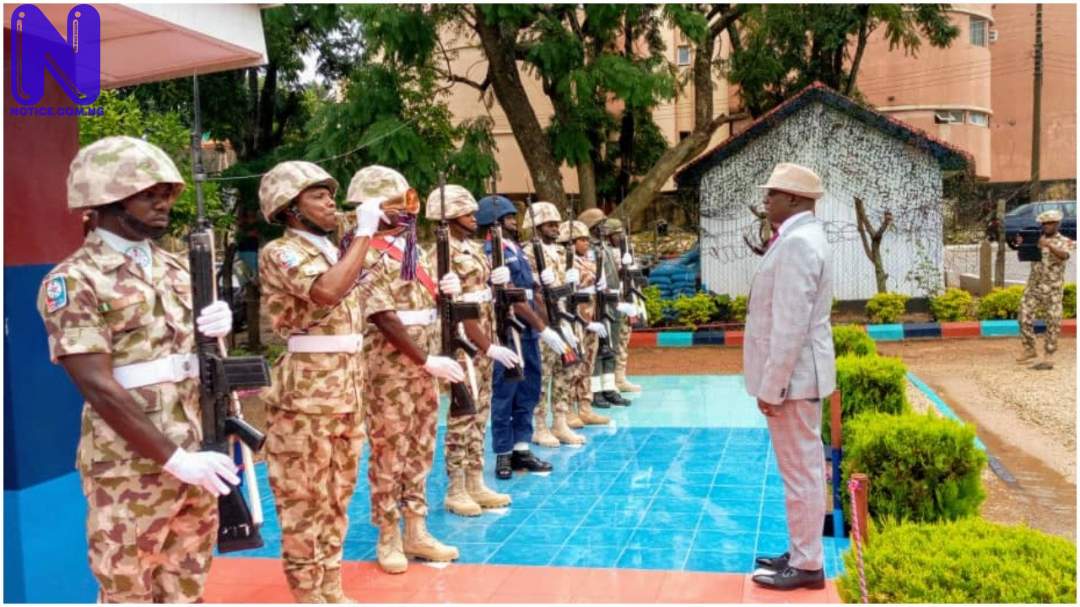 Gyang, who is the Senate Committee Chairman on Defence, commended the military officers for their gallantry, and sacrifice that made the country to remain united till date.

In a statement issued by his Special Assistant on Media and Protocol, Mr. Musa Ibrahim Ashoms in Jos and made available to journalists, Senator Gyang recalled the memory of the fallen heroes that the celebration brings.

He said, January 15, every year brings the attention of the nation to the heroic sacrifices that officers and men of the Nigerian armed forces made in service to their fatherland, many of whom paid the supreme sacrifice with their lives.

“While the core mandate of the Nigerian armed forces is that of defending the territorial integrity and oneness of the nation, today the military have had to be deployed to maintaining internal security as home-bred terrorism, banditry, kidnapping and separatist tendencies have assumed far more destabilizing threats than any external aggression.

“As Deputy Chairman Senate Committee on Defence, Senator I. D. Gyang joins the nation to salute and honour the memory of fallen heroes and commends the commitment of our armed forces as they undertake and prosecute the war against terrorism, banditry (now formally classified as terrorism), kidnapping, etc.”

The lawmaker called for political will and sincere leadership that allows and respects professionalism in the military so that they could tackle security challenges bedeviling the nation.

According to him, government must equip and boost the morale of officers and men at the battlefront is a necessary factor in winning the war against terrorism.

He prayed God to repose the soul of the fallen heroes so that their sacrifices and those serving would not be in vain.