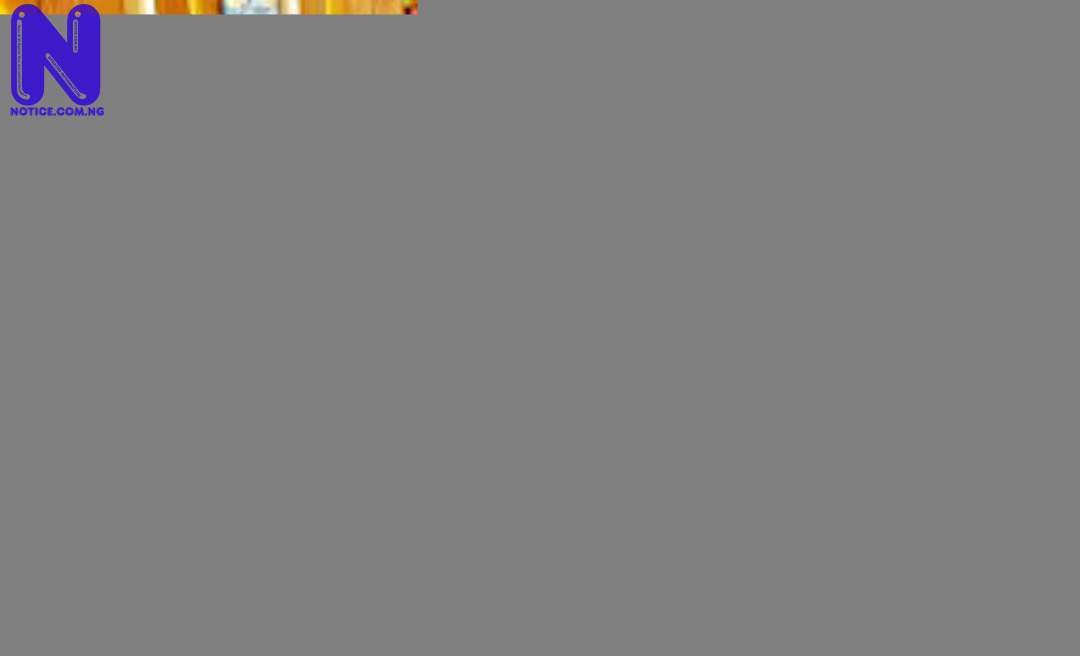 The Nigerian Senate on Tuesday adopted electronic transmission of election results, a position that was contained in the Conference Committee report submitted to the chamber.

The electronic transmission of election results which is a proviso in clause 53 of the Electoral amendment act places on the Independent National Electoral Commission (INEC) the right to transmit results without subjecting their discretion to any other organ as was firstly captured that generated controversy.

Adoption wasn’t, in spite of that, without heated debate which was brought under control by the presiding Senate President.

Before the adoption in the Committee of the whole, Senator Adamu Aliero and Ex-governor of Kebbi State in his submission urged Senators to support the amendment in order to strengthen democracy.

He said: This is a move that will deepen our democracy and a move that will make the electorate to vote As stated by their conscience. This will put paid to criminals having their way as people of questionable character can no longer be voted.

However, Senator Michael Opeyemi Bamidele representing Ekiti Central Senatorial districts said every card-carrying member of a political party should be allowed to vote for their aspirants.

According to him, the mode of party primary which is determined by all party members would be more democratic than indirect where a few party executives vote for aspirants.

“I support this motion and like to mention specifically that in clause 87 that every card-carrying member of any political party should be able to vote and it is a way of giving power back to the people.

Senator Abdulfatai Buhari representing Oyo North corroborated in his submission, saying those opposed to direct primaries were afraid, wondering that if a contestant was as popular as he thinks, then he or she needed not to be afraid.

“Let’s practice democracy in accordance with the global best practices. I see no reason why anybody should be afraid of direct primaries as it goes to solve problems of aspirants.

He maintained: “I agree with amendment of clause 87 which has to do with political party primaries.

We must, therefore, not tie parties to one way traffic of conducting primaries and not because there are beliefs that governors are hijacking parties and not free parties to democratically elect their leaders.

When the chamber resorted to the committee of the whole, the electronic means of transmitting election results was passed, while political parties are to determine how their primaries are conducted.