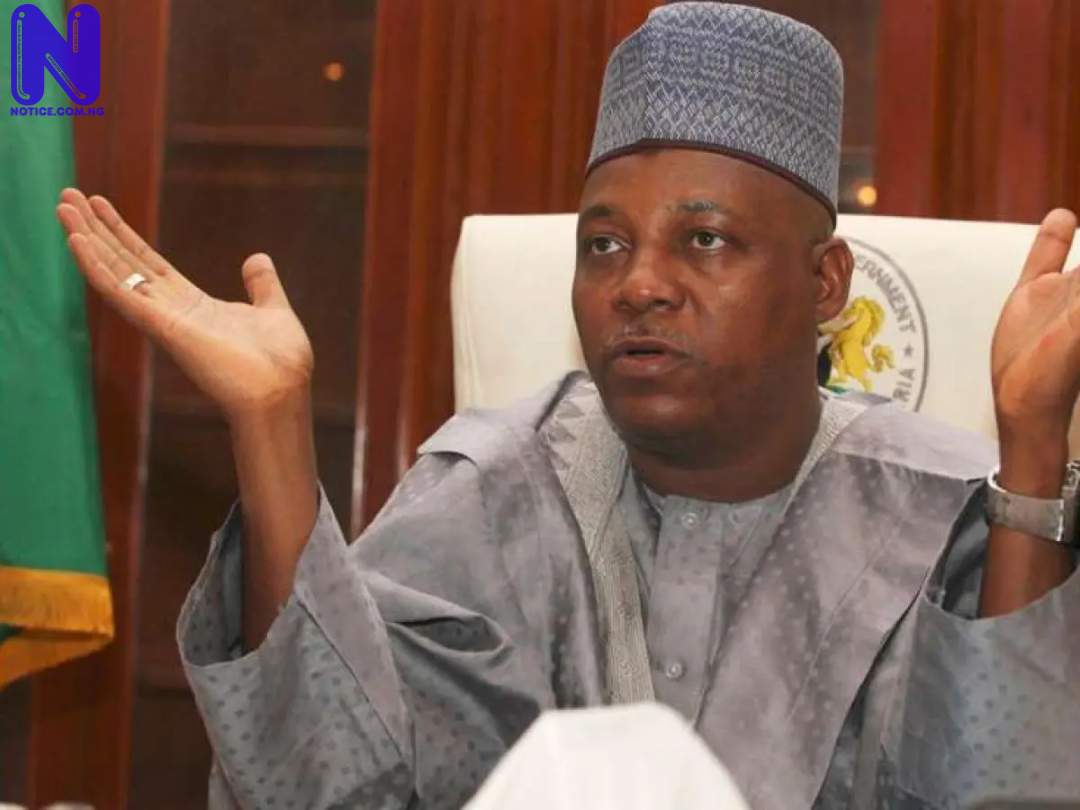 Senator representing Borno Central Senatorial district and Ex-governor, Kashim Shettima, on Thursday called for the investigation of Boko Haram attack on Auno that led to the killing of 30 persons on Sunday.

Speaking on Order 42 and 52 of the Senate rules, the lawmaker was baffled that there was no resistance despite the closeness of the scene to the military formation.

He lamented that the insurgents attacked without resistance from the Nigerian Military which is close to the scene, saying that the incident should be investigated.

In an emotional laden voice, the Ex-governor called for unity of Nigerian People against criminal elements, insisting that the level of insecurity has reverted to the sad story of carnage before President Muhammadu Buhari took over in 2015.

He said: “You recall that last Sunday, the Boko Haram insurgents attacked Auno which is two kilometres from Maiduguri and killed about 30 persons with others critically wounded who are now receiving treatment in hospitals in Maiduguri.

“When they came, there was no military presence to engage them and no reinforcement despite the proximity of Auno to the headquarters of Operation Lafia Dole.

“While the people of Auno were in shock as a result of the attack, Boko Haram again on Monday at 6.00 pm struck the village of Togumshe in Konduga local government while shooting sporadically and the number of casualties yet to be ascertained.

“There was also another attempted attack on Maiduguri and the combined team of the crack team of the Nigeria Police Force and civilians were able to resist the attack.”

READ ALSO >>> Senator Shettima reacts to killing of 30 travellers by insurgents, tells military what to do - Boko Haram

He revealed that the governor, Alhaji Zulum spent a night attending to casualties who are in critical condition in Maiduguri hospitals.

Shettima called on Nigerian People to form alliance against insurgents, adding that it wasn’t time to trade blames.

“As a result of casualties, my boss, the Borno Governor was in the hospital up to the wee hours of this morning

“This is the time for us to form consensus against criminality and I don’t want to grandstand or accuse the Federal government and lampoon President Muhammadu Buhari, but will it achieve the desired results?

“If I am not suffering from brain amnesia, I still remember that between 2015 and 2017, the insecurity relapsed before the current upsurge.

Senator Kashim Shettima called for outright condemnation of dastardly act, saying that government must take a drastic action against all forms of criminality in Nigeria.

Senate President, Dr Ahmad Ibrahim Lawan while expressing concerns, upheld prayers for the establishment of military formation at Auno, noting that the recurrence of attacks there was unacceptable.