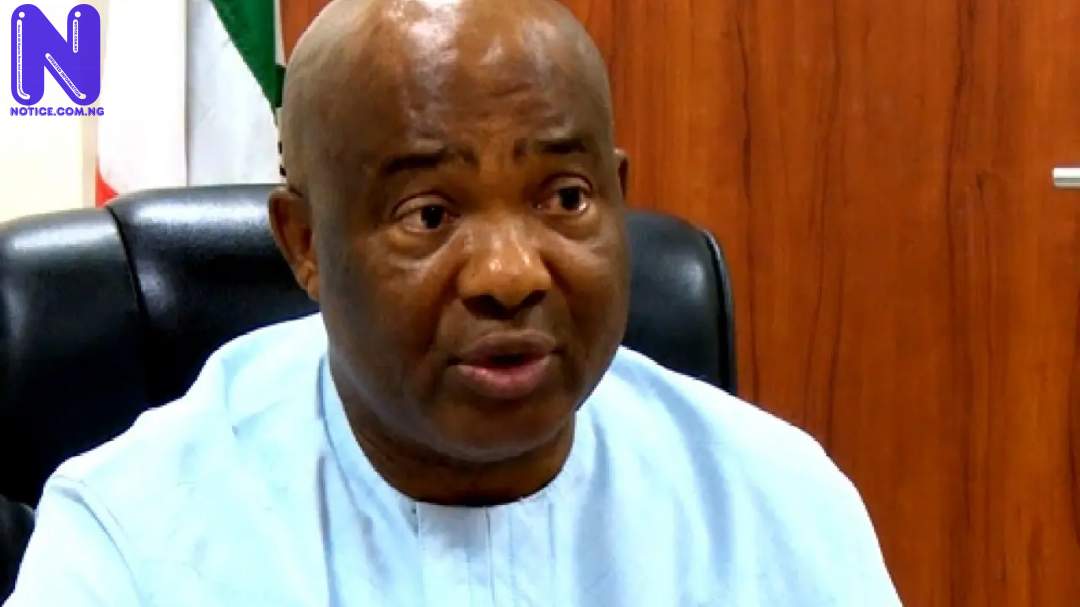 The Daniel Nwafor-led Imo state leadership of the All Progressives Congress(APC), backed by ex-Governor Rochas Okorocha, has commended the Nigeria Judiciary for keeping faith with the law and restoring orderliness and legality in Imo state.

The party also assured the people of the state that the new governor, Senator Hope Uzodinma would implement the progressive and people oriented manifestoes and programs of APC which shall guarantee prosperity for the largest number of Imo people, as well as massive infrastructural development, transparency, zero-tolerance for corruption and respect for the rule of law.

Press reported that the Supreme Court on Tuesday sacked Gov Emeka Ihedioha of the Peoples Democratic Party, PDP, and declared the All Progressive Congress, APC’s Hope Uzodinma as the Governor of Imo State.

in spite of that, in a press statement forwarded to our correspondent on Wednesday, signed by the Imo APC chairman, Hon.Daniel Nwafor, described the verdict of the apex court as landmark, further assuring an all inclusive government in the state.

As stated by the statement, “On behalf of the State Working Committee, State Executive Committee and all members of the All Progressives Congress, Imo State, i congratulate the governor of Imo State, His Excellency Senator Hope Odidika Uzodimma on his victory at the Supreme Court, which affirmed him as the duly elected governor of Imo State.

“The Nigerian judiciary has once again shown itself to be the last hope of the common man, and we thank Imolites for their sustained confidence in our great Party while reassuring them that their support will never be in vain.”

Also recall that crisis had enveloped the Imo State Working Committee of the All Progressives Congress(APC) over the outcome of 2018 primaries, which saw Senator Hope Uzodinma defeating ex-Imo Chief of Staff and son-in-law to Senator Rochas Okorocha, Ugwumba Uche Nwosu.

Nwosu, backed by his father-in-law Senator Okorocha, then, as Imo Governor, later picked the ticket of the Action Alliance,AA, to run for March 9, 2019 gubernatorial poll of Imo state.