Sen Danjuma decries insecurity, says it will take years to regain confidence of Nigerian People to move together 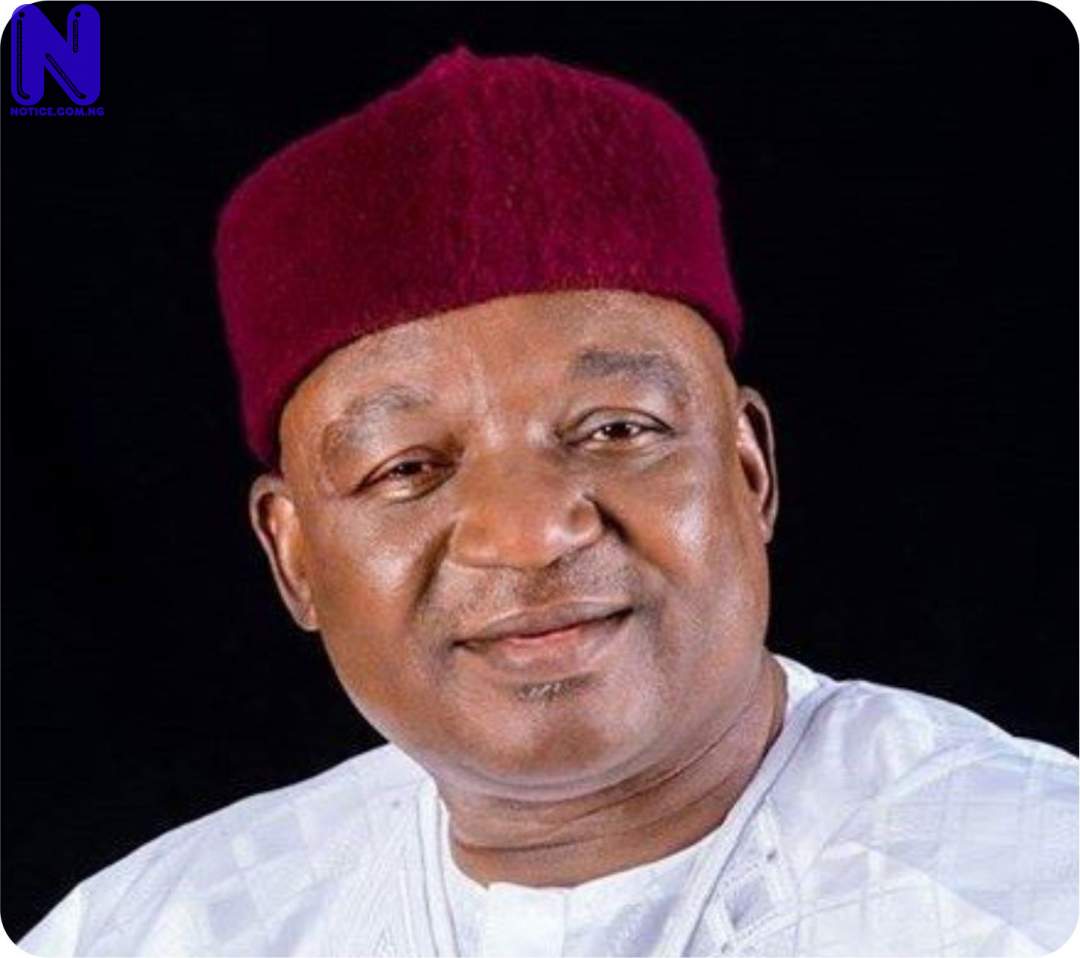 The Senator representing Southern Kaduna Senatorial District, Mr Danjuma La’ah has condemned the continuous increase in banditry in the Southern part of Kaduna state and other places in the country.

He lamented that the activities of bandits have led to the loss of lives and property to an unimaginable magnitude, stressing that it would take a long time for the country, particularly northern Nigeria to find it’s right position in the schemes of things.

Speaking with Press, Senator Danjuma enjoined the people of Southern Kaduna to unite themselves irrespective of tribe or religion to fight the common enemy that is standing against the unity and progress of the area.

He said, “It is very sad that Southern Kaduna before now had been in peace and the most peaceful place in Kaduna State where people from all walks of life come to live together.

Today, with the insecurity that has bedevilled the area, life has become unbearable to the people that they are trying to survive the present hardship coupled with the incessant attacks that have become the order to the day in the area.”

He added, “Our people need to unite themselves against the common enemy that has brought this division so that we live in peace as the entire Southern Kaduna was known years back as a tourist centre for people irrespective of any different.”

Senator Danjuma observed the state and the country at this hour need purposeful leaders that can unite Nigerian People together, saying that it is only through unity that the potentials of the country could be realized and restored.

He lamented that in spite of the abundant human and natural resources that abound in the country, insecurity has caused a serious setback that it would take years to regain the confidence of Nigerian People to move together as brothers and sisters that have the same goal to achieve.

He called on Nigerian People to unite in spite of all that is happening in the country, saying that Nigerian People have more to gain from being together than dividing themselves.