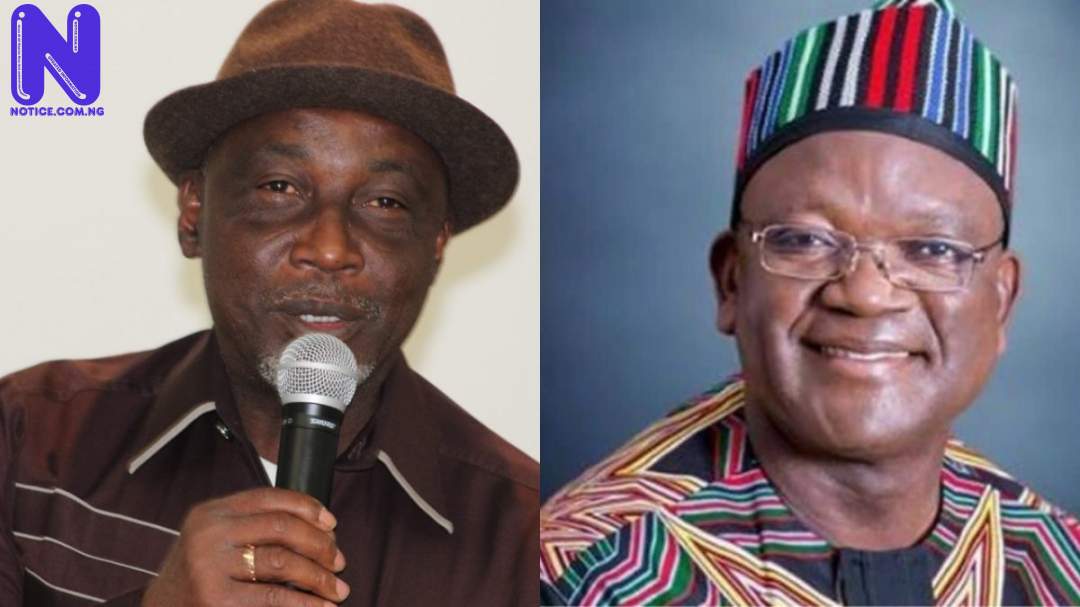 Abba Moro, Senator representing Benue South Senatorial District, has decried the crisis involving Konshisha and Oju communities of Benue State.
Moro assured that he would continue to interface with the state government to make sure the problem is resolved.
The lawmaker gave the assurance in Ukpute, Ukpa/Ainu Ette Council ward of Oju Local Government Area on Saturday.
He visited the area to commiserate with the people over the recent attack on the community, which left many persons dead and property worth millions of naira destroyed.
Recall that no fewer than six persons were feared killed and several houses burnt in a renewed communal clash that ensued between Bonga community in Konshisha LGA and Ukpute community in Oju LGA in June.
Speaking during the visit, the Senator described the attacks as very sad and unfortunate.
Moro also assured that the State governor, Samuel Ortom would ensure that the crisis was resolved.
He said: “The purpose of my coming here is to see you and sympathise with you and also tell you that I feel your grief.
“Whatever you are going through, just know that I am also going through it. I sincerely want to plead with you that no matter the circumstances you find yourself, as Christians, we must remember that whatever happens to a man in his lifetime does not happen by chance, either it is to teach him a lesson or it is intended to warn him if he has fallen short of God’s glory.
“Whatever reason, pain is pain. But when it is man’s inhumanity to man, it becomes another thing altogether.
“Look at these old women and the children here, if they are attacked in the night, what can they do? But when things like this happens; we can only pray and ask God that such incident should not happen again. It is unfortunate.
“I have always said that it is not by accident that God has put us together as one in Benue State. Either Idoma, Igede or Tiv. I can’t understand a situation where we Benue people will begin to attack ourselves.
“It is not acceptable. That was why I took time to the Security/Peace Meeting that was held in Makurdi, because in addition to talking to the Area Commander, the DPO and all your leaders, I discovered that the solution to this menace can only come from the Benue State Government.
“And in the process of the meeting, you are aware that the boundary that is the apparent cause of this crisis will be demarcated.
“I want to inform you that the Governor himself is not happy over the development and that is the reason he suspended the District Head of the community when it was discovered that he was the brain behind the escalation of the communal clash.
“Whatever little skirmishes you are having, I promise you that as I am leaving here, I will take it up with the governor.”