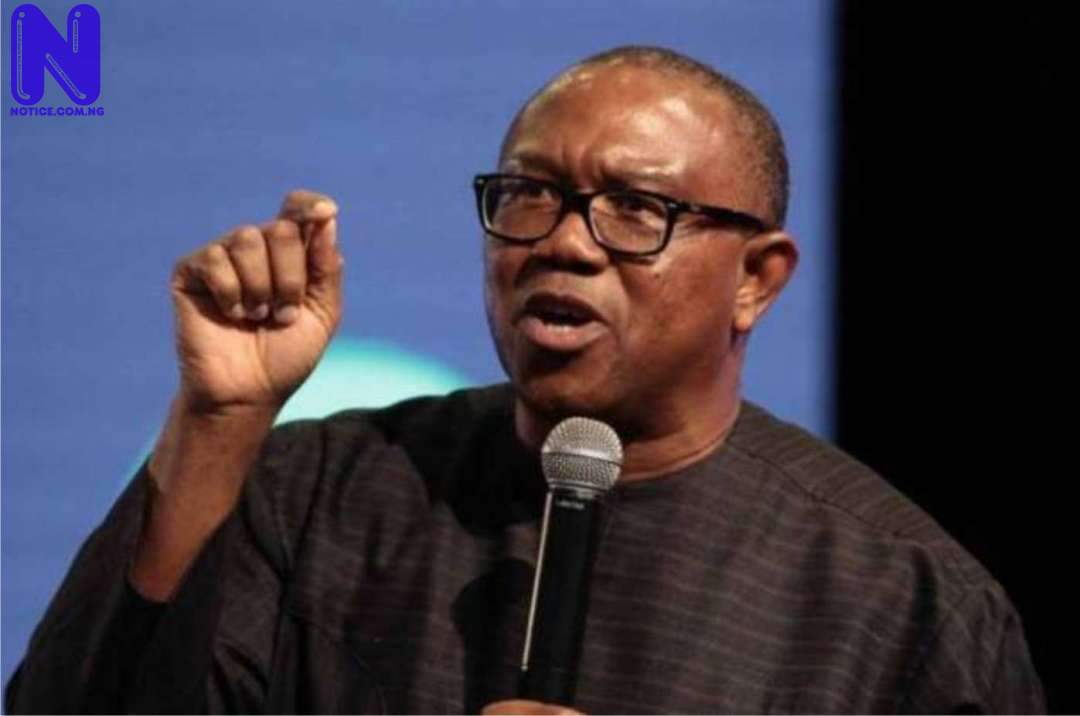 The Ex-Governor gave the advice on Thursday, noting that the nation is fast becoming a failed state.

He urged Nigerian People to come together irrespective of party affiliations to tackle insecurity, poverty and unemployment ravaging the nation.

Obi on his Twitter page wrote, “We cannot allow the downward spiral to continue. The government should also urgently seek foreign help.

“All Nigerian People, irrespective of party and other affiliations, should immediately join hands to tackle the spectre of insecurity, poverty and unemployment that are now ruling and ruining our dear country. We are fast becoming a failed state.”

His comment is coming amidst killings in most parts of the country.

Lately, reports of kidnapping, killings and the breakdown of law and order have been reported in many parts of the nation.

From Anambra State to Kaduna, Yobe, Niger and Lagos States, there were reports of violence and bloodshed.

Also, Boko Haram has hoisted its flag in Niger State, in Shiroro. a local government area that houses one of Nigeria’s largest power stations, and is only about 2 kilometres from Abuja, the nation’s capital.