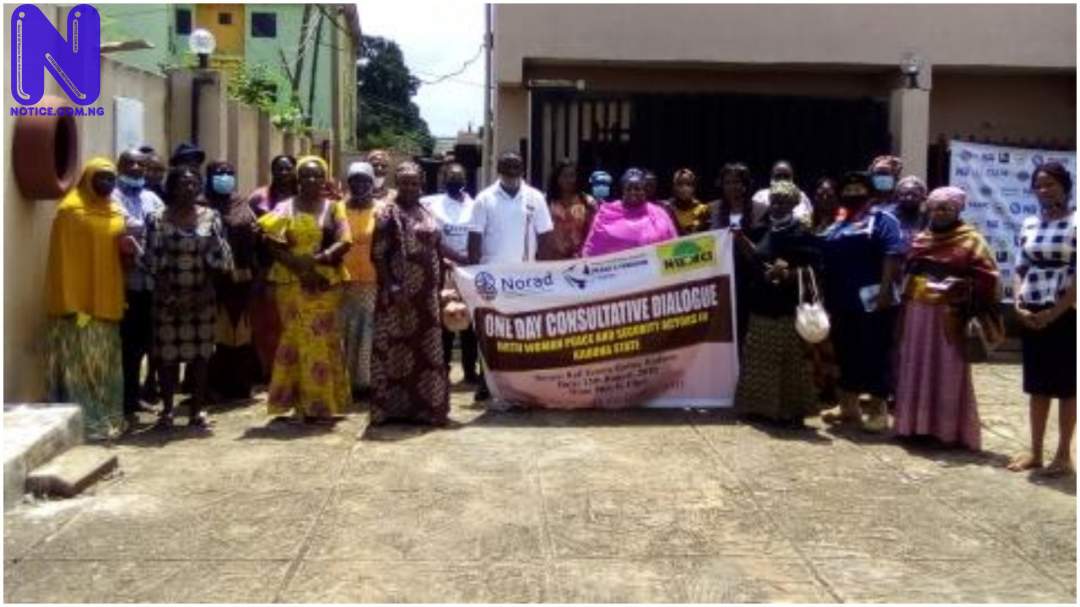 “I do not go to work every day to pay SARS officials #ENDPOLICEIMPUNITY” is one of the many messages that jumps at us when we see hardworking youths walking on the streets to protest an end to the Special Anti-robbery Squad.

Credit: Anthill Studios
For years, the Special Anti-Robbery Squad (SARS), a unit in the Nigerian police force has been known to publicly harass civilians while discharging their duties across Nigeria. To name their acts of inappropriateness says ‘harassment’, only sugar coats the weightiness of the damage they have caused in society. They illegally extort and search through personal belongings and gadgets of Nigerian People under the guise of sniffing criminals out. This follows with very violent and gory consequences if their requests are not met.
As a result of these, the youth who have fallen victim or know people who have fallen victim of this menace have taken it upon themselves to request for a disbandment of the special squad. What began as a hashtag says #ENDSARS says has now evolved to protests both offline and online.
To propel the reach and efficacy of the protests, Nigerian People from different walks of life have offered both material and moral support either individually or collectively. One of such commendable efforts is the public fundraiser managed by thefeminist coalition (a women’s coalition group) which started with a mini fundraise through the Flutterwave platform.
The public fundraiser spearheaded by this group aims at providing supplies for protesters and catering for the medical bills of those injured during the protest. This fundraising co-supervised by Feyikemi Abudu, a member of the feminist coalition, has since raised over N20 million which includes a N1million donation from members of the Paystack team. Part of the funds has been disbursed adequately under the management of the feminist coalition group as the needs arise.
The #EndSARS protests are a long time coming. The grievances leading up to this moment have been both heartbreaking and outrageous. As the youth of Nigeria unite to decry police brutality and put an end to indiscriminate harassment of innocent citizens, all hands are welcome on deck. The proactiveness of everyone, including associations and groups such as the feminist coalition, will drive home the message and yield the change we demand.