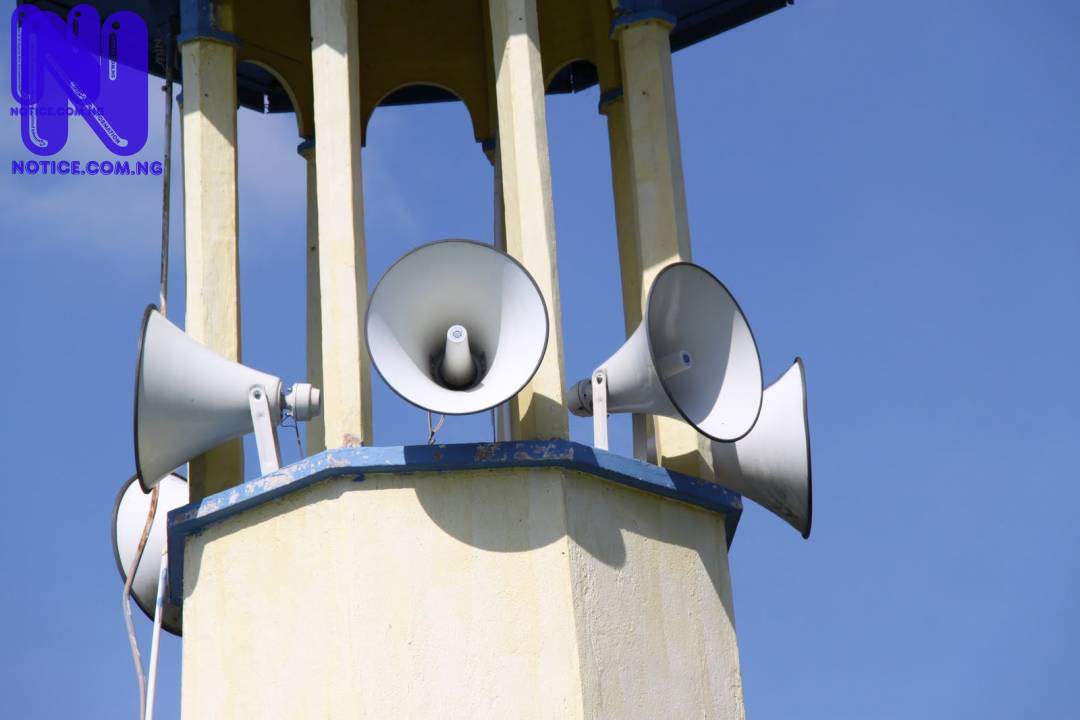 Heavy security presence around the Central Mosque in Okene in kogi state on Friday stopped worshippers from  observing Jumat prayers.

The mosque was the place were two solders were killed in the wake of mass killings of deeper Live Church Members in Ottite in Adavi Local government area of the state.

Muslims faithful who  trooped down to the mosque for Jumat Prayer were surprised to meet heavy detachment of police and military men around the mosque thereby scaring them from coming closer to the mosque.

Our correspondent who was at Okene reported that the development has created fear in the minds of the people that they may not be allowed to observe today Eid-el-fitr prayer.

One of the muslim residents, Mallam Jimoh Ozi Shaibu who spoke to National Mirror said the security were not only scaring people but were seen beating up people and driving them away from coming closer to the mosque.

He alleged that inspite caution and instruction from security high commands over the man-handling of the innocent citizens in the area the act continues.

When contacted,the Police Public Relation Officer,(PPRO) of Kogi state police command,DSP Simon Ille said he has no knowledge of what is going presently in the area.