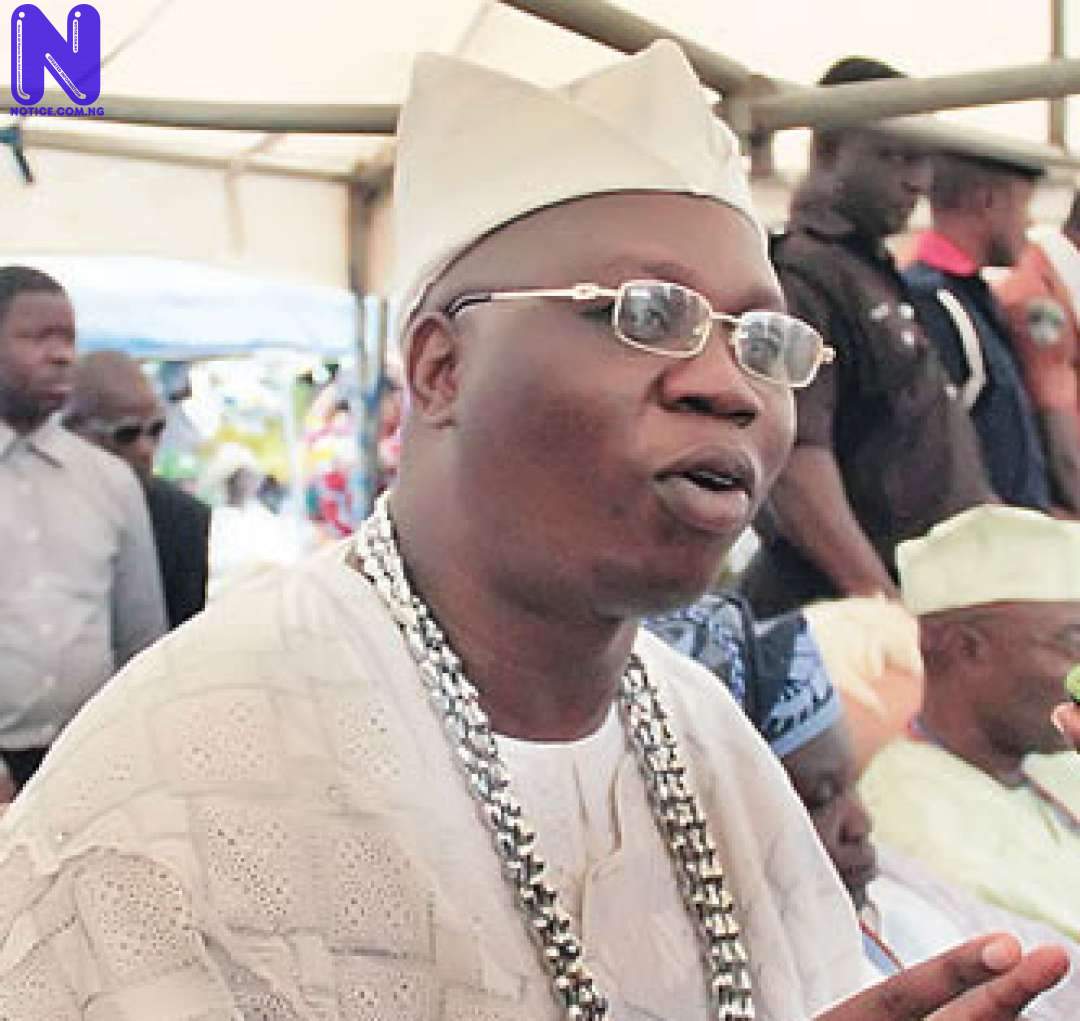 Gani Adams, the Aare Onakakanfo of Yorubaland, on Saturday, reacted to the latest attack on residents of Igangan in Ibarapa area of Oyo State.

Adams warned that Yorubas can no longer lament over the killings in Yorubaland.

He spoke in a statement by his Special Assistant on Media, Kehinde Aderemi.

Adams lamented that security agents failed to foil the attack despite alleged exposure of the gunmen’s plan ahead of the attack.

He, therefore, called for a synergy between local security and security agents in preventing further attacks in the area.

The statement reads: “Friday’s attack on residents of Igangan confirmed the alarm raised five days ago by the Oyo state coordinator of the OPC, Rotimi Olumo.

“We got the information of the attack, and it was widely reported in the media that the killer herdsmen were on another mission to provoke and wreak havoc on residents of Ibarapa, especially, during the festive period, but it is sad that nothing was done by the authorities concerned.

“We cannot continue to lament the killings of innocent people in Ibarapa and its environs.”

The gunmen dressed in Customs uniform had attacked the Ibarapa area of the state on Friday night.

Residents of Igangan had experienced several attacks by gunmen believed to be Fulani herders.