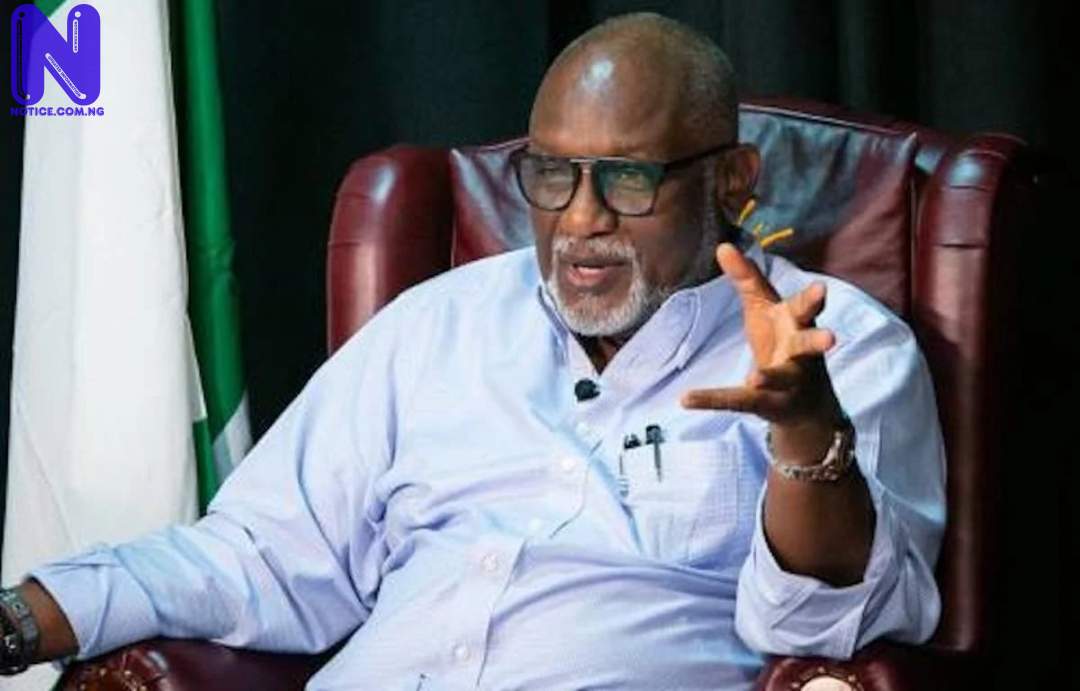 Governor Oluwarotimi Akeredolu of Ondo State has attributed the growing sectional activism in the country to the faulty and twisted federalism currently operated.
While emphasizing that sectional activism is gradually replacing national patriotism, Akeredolu stated that most Nigerian People are losing faith in “Unity in Diversity” sloganeering.
According to the governor who spoke at a public lecture titled “Towards A New Nigeria: From Federal Fatherism To A Commonwealth” which was part of activities marking his second term, Akeredolu disclosed that the only opportunity to restore national consciousness is through true federalism.
The lecture was delivered by the President of the African Development Bank, AFDB,Dr Akinwumi Adesina.
Akeredolu added that rather than building the Nation, Nigerian People are more inclined to ethnic nationalism as he stated that the people have resorted to clannish satisfaction in place of nation-building.
While identifying insecurity as the most potent threat to national belief, Governor Akeredolu stressed that the consequences are increasingly becoming more daring, adding that the time to act is now.
Speaking on the efforts of the Southwest Governors in tackling insecurity, he said their fight is against criminality and not targeted at any ethnic nationality or business.