Secondus did not beg me to reconcile with Fayose – Arapaja 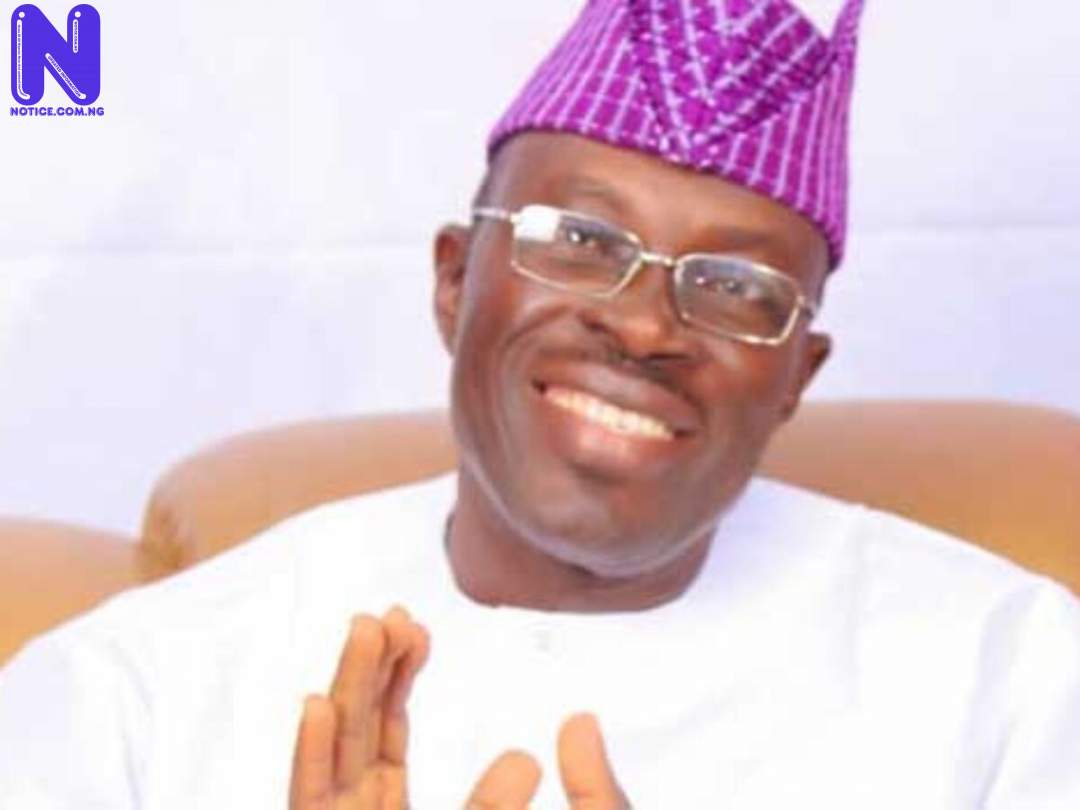 The National Vice Chairman of the Peoples Democratic Party (PDP South West), Taofeek Arapaja, has denounced as false information going round that the party's National Chairman, Uche Secondus had prevailed on him to visit Ayodele Fayose after the Ex-governor of Ekiti State consistent pleaded that he should be visited.

In a press statement signed by the Special Assistant on Media and publicity to the PDP National Vice Chairman (South West) Bamitale Ibrahim and made available to Press, Arapaja described the information as the handiwork of mischief makers who are fanning the embers of discord within the party.

Arapaja maintained that his visit to the Ex-Ekiti Governor was part of his effort to seek support for the unification of the party.

The PDP South West Chairman disclosed that Fayose's warm reception to him and his team was a declaration that he is open to true reconciliation so as to move the party forward.

According to him, neither the National Chairman of the Party nor Ex-Governor Fayose initiated this move for reconciliation, adding that it was borne out of the initiative of the South West executives to unify the party in line with the campaign promises.

Press reports that the National Vice Chairman of the Peoples Democratic Party (PDP, South West), Taofeek Arapaja had led representatives of the PDP South West executives to meet with the Ex-Governor, Ayodele Fayose in his Ikeja, Lagos residence.