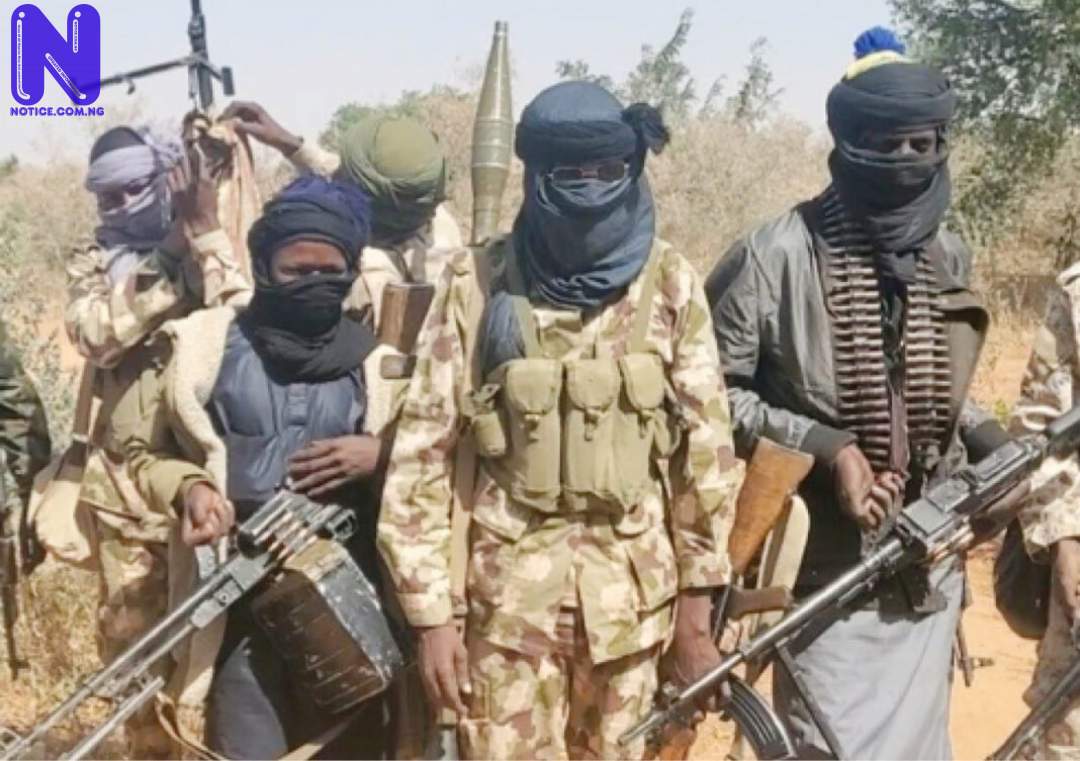 Gunmen suspected to be armed bandits have abducted the Principal of Comprehensive Government Girls Secondary School in Moriki Hajiya Halima Na'Alain Zamfara State, whisking her away with three other staff of the school.

According to an insider source who disclosed the incident to Press, the principal was attacked along Moriki while returning from an inspection of her SS3 students who are writing their final year examination at the Government Girls Arabic Secondary School (GGASS) Gusau.

The source said the driver noticed the presence of the bandits at Yanbita, a few kilometers to Moriki, and decided to turn back to avoid being attacked.

After turning back, he decided to pass through an alternative route via a village called Sodingo when another set of bandits who were laying ambush fired a gunshot at the school vehicle and the bullet hit the Vice Principal, Malam Uwaisu who died a few minutes after the incident.

It could be recalled that as a result of the constant attacks by the armed bandits in various parts of Zamfara State, the government had ordered the closure of all government boarding schools pending when the situation improves.

When it was time for the NECO examination, SS3 students of Unity Moriki were among those instructed to reconvene at the Government Girls Arabic Secondary School, Gusau for their final year examination.

The principal and other victims were returning from an inspection visit of the SS3 students when the incident occurred.