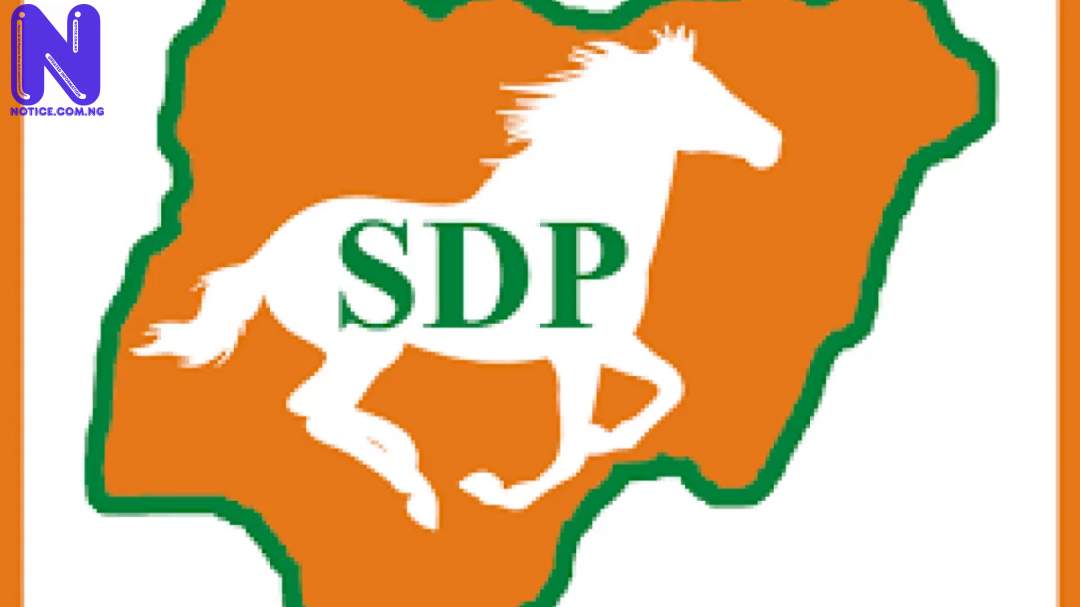 The Social Democratic Party (SDP) has advised State governments to pass the Anti-Grazing Bill into Law to eliminate the constant farmers/herders conflicts across Nigeria.
SDP’s National Publicity Secretary, Mr Alfa Mohammed, gave the advice in a statement in Abuja on Tuesday.
Mohammed also urged the state governors to set up Ministries of Internal Security and Conflict Resolution to deal with the activities of aliens in states.
He said, “It is high time they [governors] start taking bold steps toward securing the lives of their citizens who are being kidnapped, raped, maimed or killed on a daily basis by marauding Fulani herdsmen who are mostly foreigners.
“The governors must remind themselves that the 1999 Constitution makes security and welfare of the people the primary purpose of their governments and confers upon them Chief security officers of their various states.
“This makes them accountable for security lapses suffered by their subjects in their various states.”
Mohammed added, “The Governors’ Forum should set up an investigative panel to investigate, among other things those responsible for the unrestrained influx of foreign bandits and herdsmen into Nigeria in the last 6 years.
“So that any ethnic leader who’s found to be aiding criminality among his people can be replaced and prosecuted.”
Mohammed also lauded state governments who have taken bold steps to establish their local security outfits and pass the Anti-Open Grazing Bill.
Recall that some states, including Oyo, and Benue, have passed the Bill into law.