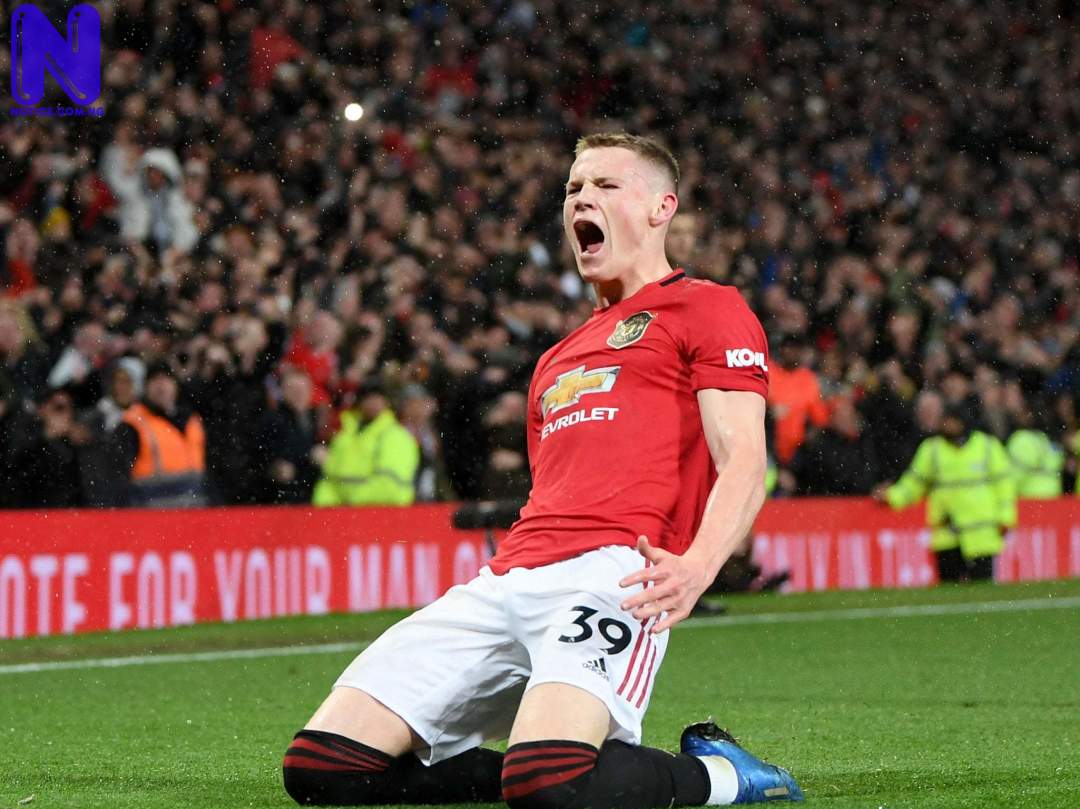 Manchester United midfielder, Scott McTominay, on Sunday made Premier League history after scoring two goals in his side’s 6-2 victory over Leeds United.
The Scotland international scored a brace in the first three minutes as Man United thrashed Leeds at Old Trafford.
McTominay’s goals against Marco Bielsa’s side mean he has now become the first player in Premier League history to score twice inside three minutes, Metro UK reports.
Bruno Fernandes (2), Daniel James (1) and Victor Lindelof (1) were also on target for Ole Gunnar Solskjaer’s side.
Liam Cooper and Stuart Dallas did score for Leeds.
The victory over Leeds means Man United are now in the third position on the Premier League table with five points behind leaders Liverpool.