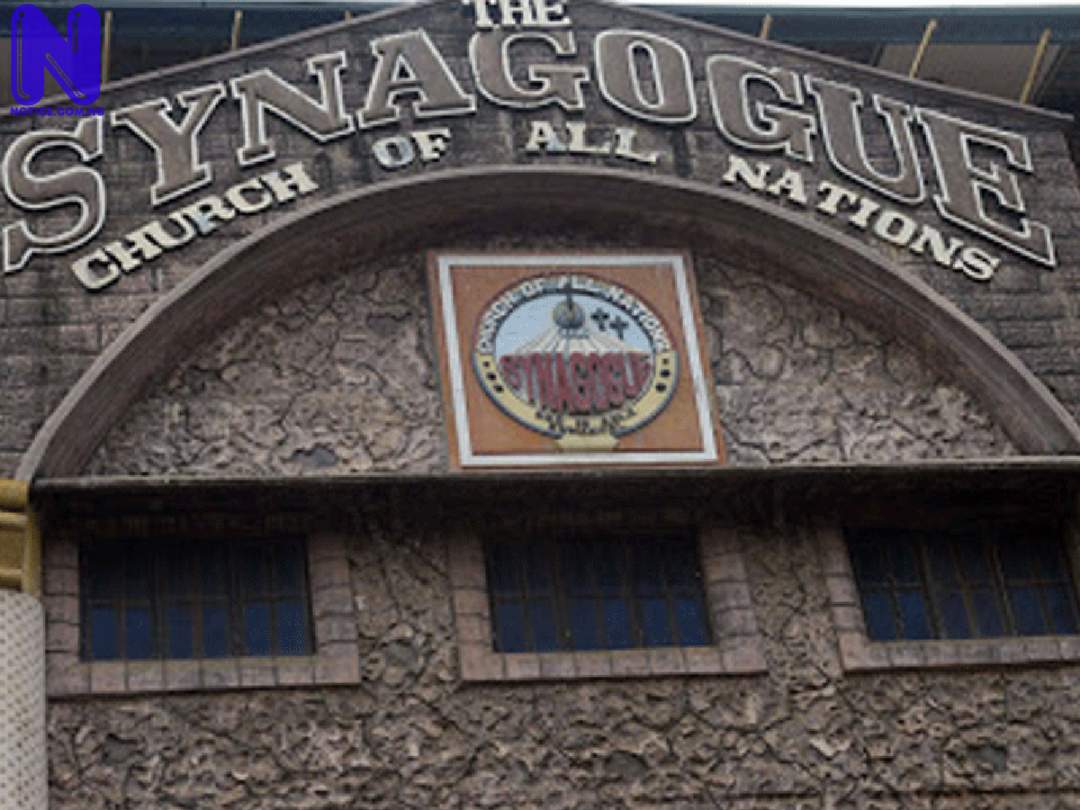 The management of Synagogue Church Of All Nations, SCOAN has debunked reports that there was a succession battle in the church.

Following the death of SCOAN’s founder, Prophet Temitope Joshua popularly known as TB Joshua, there have been series of speculations on the leadership of the church.

Press recalls that while some platforms reported that the wife of the late prophet, Mrs Evelyn Joshua was appointed to succeed her husband as the leader of the church, some other newspapers reported that there was an indication that one of the disciples of TB Joshua would take over the leadership.

Reacting to a fresh report by a popular newspaper, SCOAN, in a statement posted on the ministry’s Facebook page on Thursday, said there was no succession battle in the church.

The post reads, “The contents of the article regarding an alleged ‘succession battle’ are completely false and should therefore be disregarded. We want to inform the general public that there is no succession battle at The Synagogue, Church Of All Nations (SCOAN).

“We are sons and daughters of love and shall continue to let love lead as we follow the instructions laid down by Prophet TB Joshua.

“Thank you for your prayers and support as we continue to honour the life and legacy of Prophet TB Joshua”.