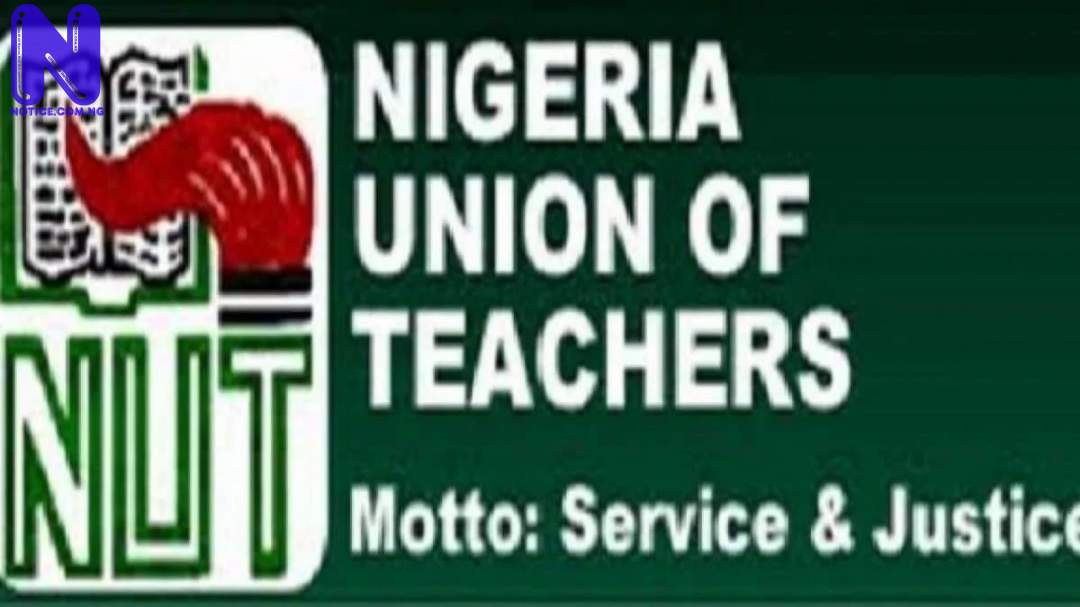 The Nigeria Union of Teachers, NUT, has threatened to withdraw all teachers’ services in the affected states of the federation due to insecurity in the country.
NUT in a statement tagged:” Terrorist Attack on Schools and Abduction of Students/Teachers One Incident Too Many”, signed by its General Secretary, Dr Mike Ike Ene, advised the federal government to adopt a different approach in tackling insecurity in the country.
The Union expressed worries over the increasing state of insecurity in Nigeria, stressing that schools are fast becoming a danger spot for bandits and other criminal elements in Nigeria.
NUT said this as they condemned the abduction of students and teachers of Government Science Secondary School, Kagara, in Niger State by bandits.
The union demanded a state of emergency be declared on security, adding that the current approach being deployed by security agencies was not yielding any meaningful fruit.
“We call on the Federal Government to as a matter of urgency declare a state of emergency on the security situation in the country.
““We must warn that if the security situation in our schools and colleges is not guaranteed, the NUT will not hesitate to withdraw the services of all teachers in the affected states of the federation.”
NUT opined that the current strategy deployed by security agencies has fallen short of expectation considering that the Kagara abduction has just occurred while the nation is yet to fully contend with the December, 2020 abduction of students in Government Science Secondary School Kankara Katsina state.
The union demanded that the government deploys its full weight of our nation’s security agencies to ensure the safe return of kidnapped students and teachers.
“Furthermore steps must be taken to eliminate all forms of security threats to our schools.
“Such criminal elements have no place in a civilized society such as Nigeria.
“We wish to reiterate that teaching and learning can only be guaranteed in a safety and secured atmosphere,” the statement added.
NUT advised state governors to use part of their security voters to employ alternate security services to complement existing security agencies in policing schools in the state.