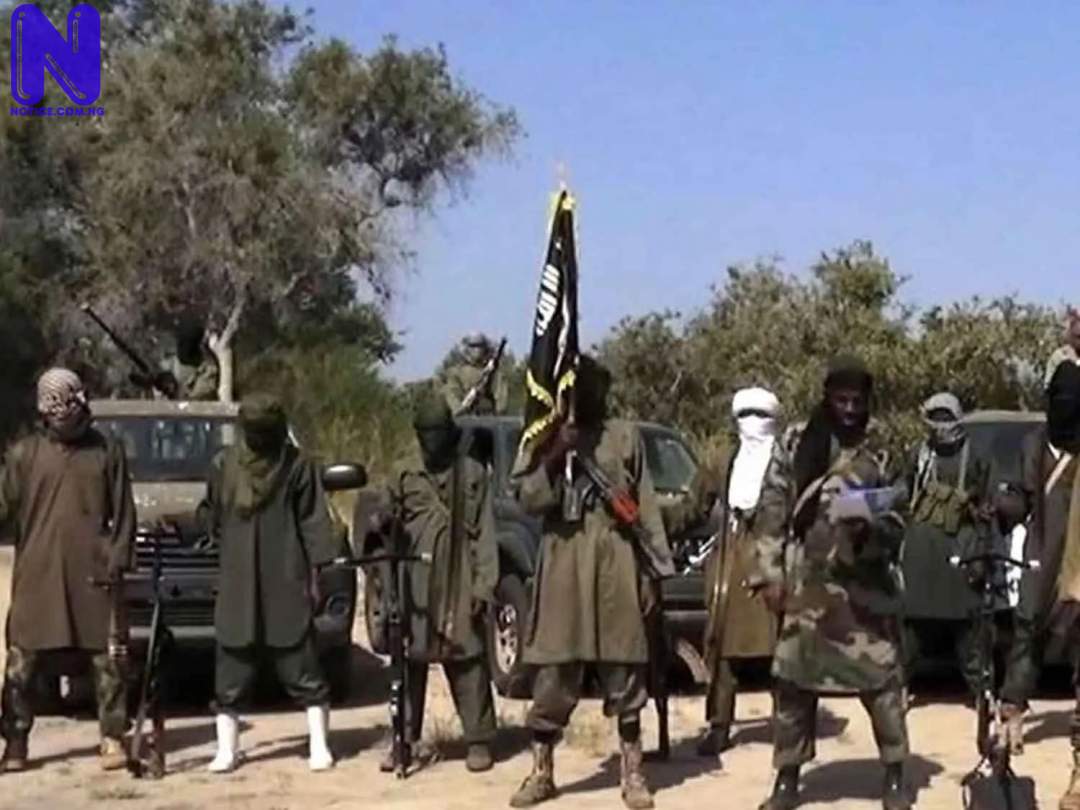 A member of the House of Representatives in Ekiti State, Hon. Ibrahim Olanrewaju, has said the preponderance of abduction of pupils in schools in the northern part of the country was an evil plot by Boko Haram insurgents to discourage Western education in Nigeria.
The lawmaker spoke in Otun Ekiti, Moba Local Government area of Ekiti State, on Saturday, while distributing materials worth over N500 million to his constituents as dividends of democracy.
Speaking about the abduction of students in Chibok, Kankara, Dapchi and Kagara in Niger State by suspected bandits, Olanrewaju said it was a mischief by insurgents to whittle down education in the Northern part of the country.
“What Boko Haram means is that Western education is a sin. They wanted to discourage people from going to schools and such will not triumph over Nigeria.
“These are very unfortunate situations. I commend President Muhammadu Buhari for committing so much energy, funds and personnel to fight this assymetric war, but he must do better.
“Boko Haram insurgents have dispersed from the Northeast, because of bombardment by soldiers and that is why you are seeing strange Fulani herders penetrating the Southeast and Southwest causing all these crises”.
Stating efforts made by federal lawmakers to combat insecurity, Olanrewaju said the House had summoned Buhari to explain why the situation is degenerating and had sponsored several motions to mitigate the scourge.
Olanrewaju said the N100 million one kilometre road he constructed in Otun Ekiti and other empowerment materials were geared toward appreciating his constituents for giving him the mandate to serve .
“This is the first batch of empowerment and we shall do more. I will do well for the people to give gratitude to God for elevating me to this unexpected position”.
Olanrewaju added that he is currently sponsoring a bill in the House for the establishment of a School of Agriculture to boost the economy and human capital development.
The Ekiti State Governor, Dr. Kayode Fayemi, represented by his Chief of Staff, Biodun Omoleye, appealed to Ekiti masses to distance themselves from vote buying that could cause friction between them and elected officials.
Fayemi also admonished politicians not to be desperate while seeking elective positions, describing this as a catalyst for do -or -die politics
“Politicians must learn how to be patient. Hon. Olanrewaju worked for APC to earn this position. What he is doing is a perfect example of selfless leadership and whatever you do, God is noticing, there is always a day of reckoning. In the House, he was never a benchwarmer. He is a good and active representative of the people.
“For elected officials to serve the people better, our people must forget vote buying. They shouldn’t overstretch the candidates of the party financially, so when they get to positions, they can remember the people”.