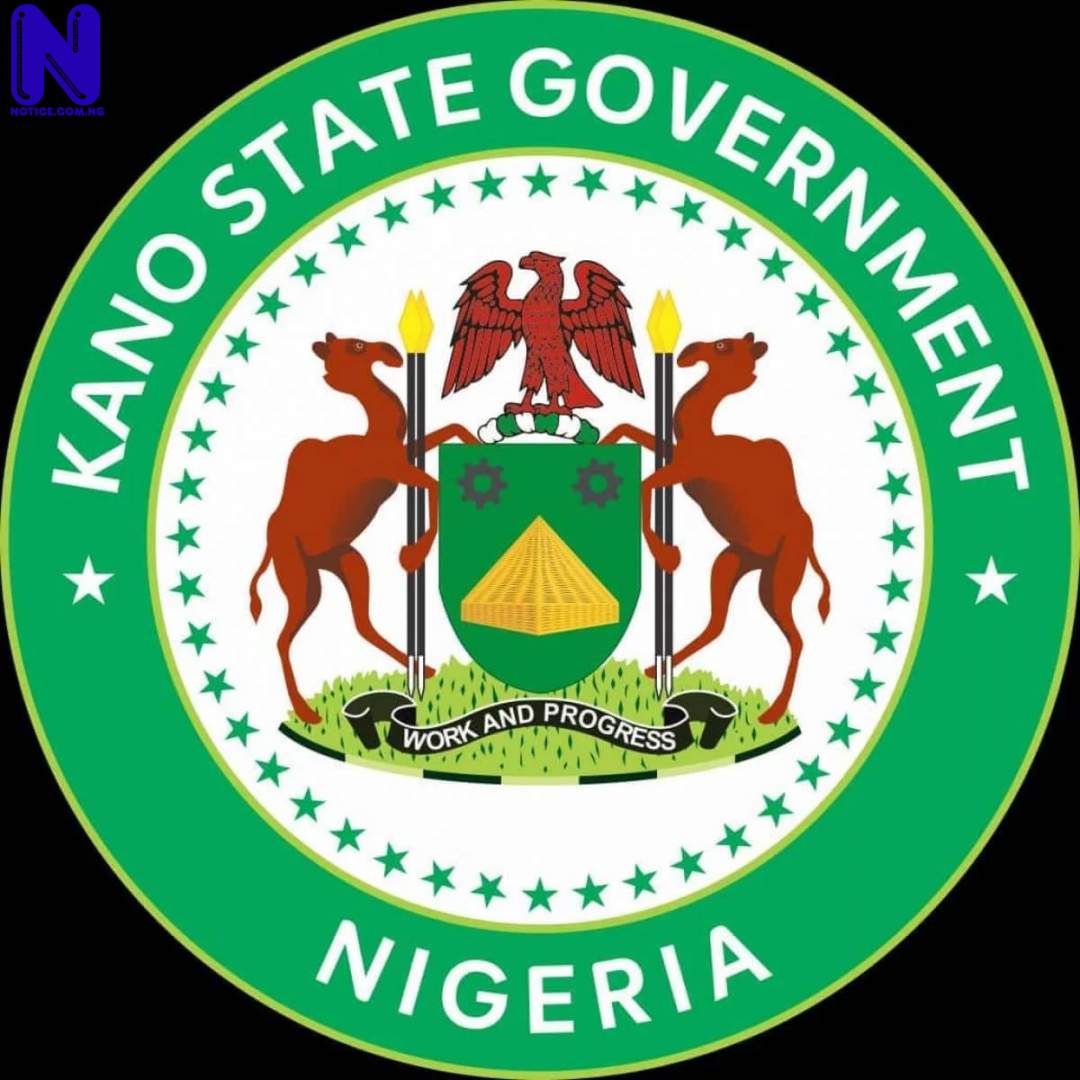 The Kano State Commissioner of Education, Malam Muhammad Sanusi Sa’id Kiru has disputed the widely circulated rumour that schools in Kano will not resume on Sunday 17th and Monday 18th of January respectively.
Clearing the air to that effect, the Commissioner reaffirmed the earlier directive issued by the ministry that all Boarding school students in the state are to resume Sunday, 17th of January, 2021 while Day students are to resume on Monday 18th of January 2021.
He urged parents, guardians and the general public to discard the widely circulated rumour that schools will not resume, as the Kano State government has no plan for extending the resumption dates.
The commissioner then called on the parents to comply with the directives so that their wards would resume in time for the commencement of the Academic Calendar which has been released by the ministry.