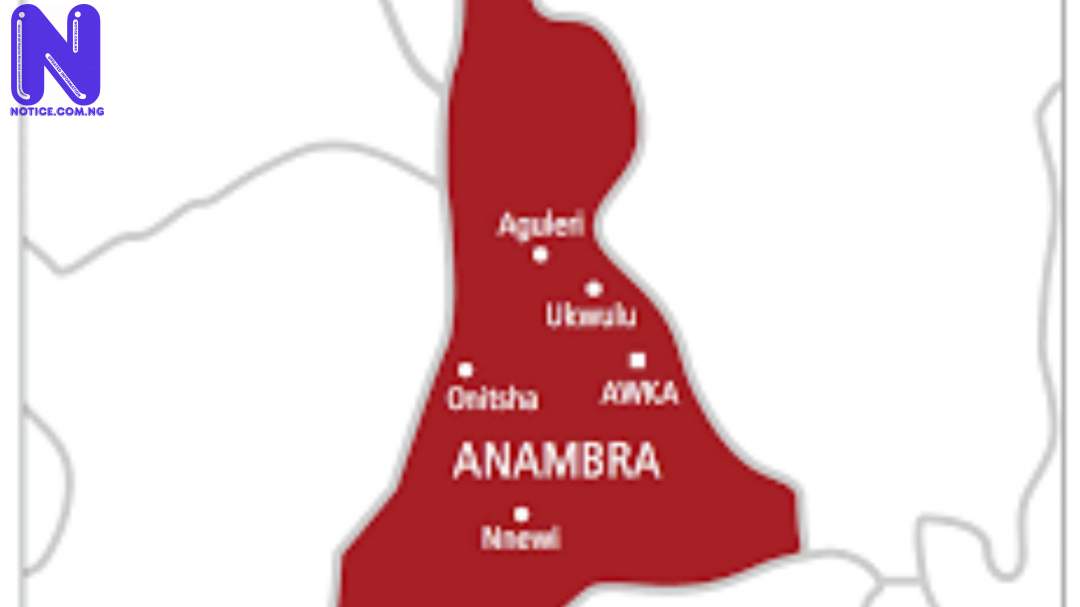 A 2-year-old pupil of Global Growth Academy, Amokpo, Umuanunwa, Nteje, Anambra State, has been feasted upon by 11 dogs belonging to the owner of the school.

The school proprietor, Chief Chinedu Oka, it was gathered is based in the United Kingdom.

A source in the community said the minor was newly registered in the school by his parents who hail from Anam in Anambra West Local Government Area of Anambra State.

“The nursery school pupil had been taken into the proprietor’s compound by another pupil on an errand, where about 11 dogs belonging to the proprietor, Chief Chinedu Oka were being raised.

“It was one of the dogs that dragged the little boy to the 10 others that feasted on him to death, without anyone in sight to rescue him.”

The source said vigilance youths from the community entered the compound belonging to the UK-based Oka and killed all the dogs.

The Police at Oyi Divisional Headquarters, Nteje, confirmed the incident, saying that some arrests had been made, and those rounded up were already helping their investigation.