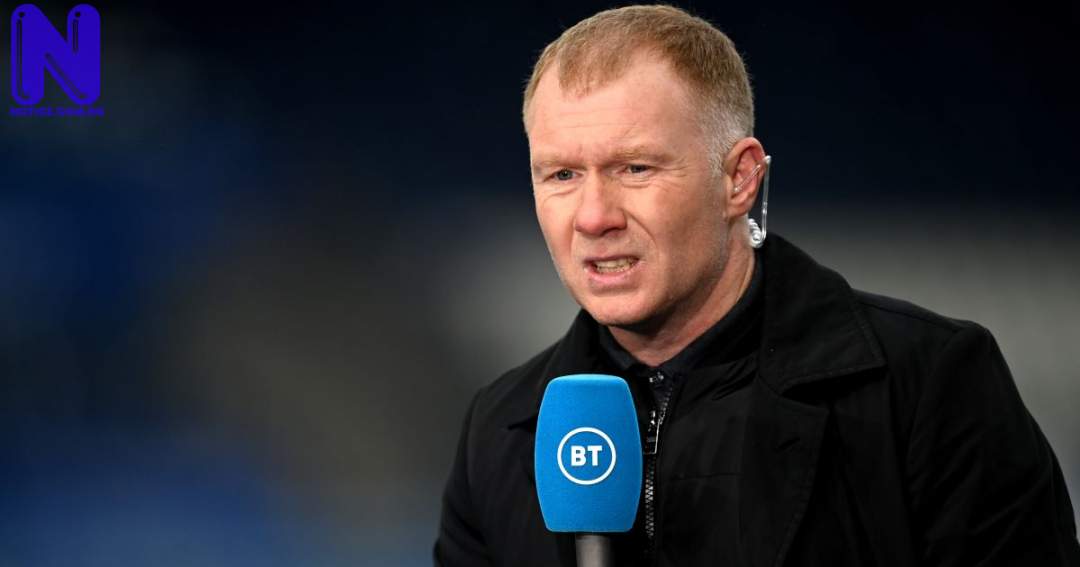 Manchester United legend, Paul Scholes, has slammed Jadon Sancho and Antony after their 6-3 defeat to Manchester City on Sunday.

He posted a picture of Ryan Giggs and David Beckham and wrote: “Anyone remember when wingers used to help their full-backs?”

Scholes appeared to suggest Sancho and Antony did not help United’s full-backs Diogo Dalot and Tyrell Malacia, who were left exposed as City tore the Red Devils apart.

City raced into a 4-0 lead at half-time after two goals each from Erling Haaland and Phil Foden, with a lot of the home side’s attacks coming down the flanks.

Dalot and Malacia had both received a yellow card by the 25th minute.

Beckham and Giggs were renowned for their attacking qualities, but also supported their respective full-backs, Gary Neville and Denis Irwin, during Scholes’ time at United.