Scholar suggests ways Osun can be like Lagos, Edo, others 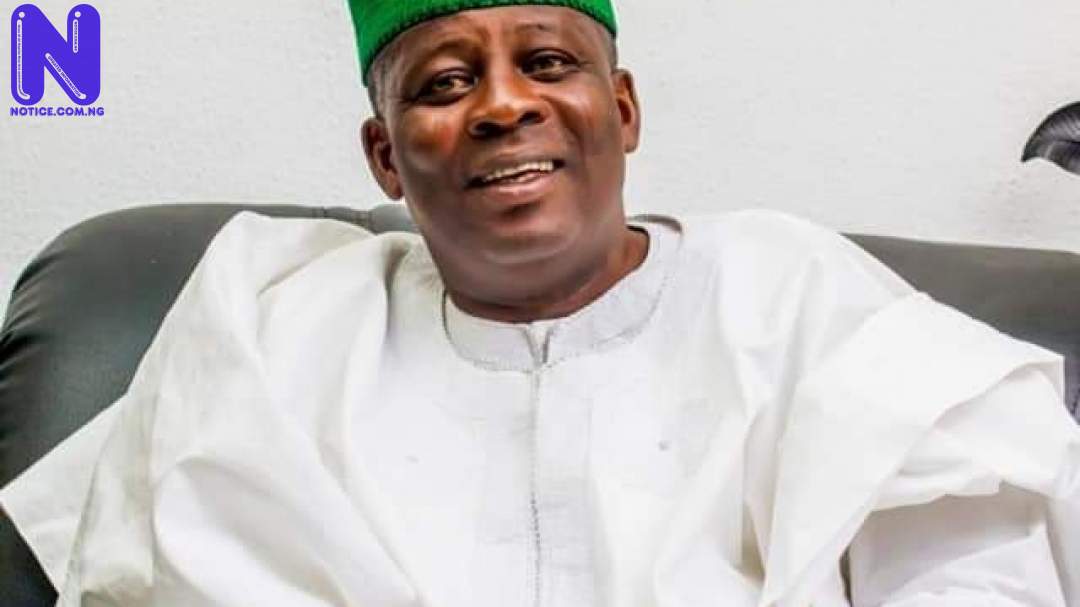 It has been ascertained that for Osun State to ascend the zenith of development and be at par with other developed states in Nigeria, there is need for it to recognise key indices that will aid this aspiration.

This was made known by a guest speaker, Professor Siyan Oyeweso, a renowned history scholar at the second edition of the guest platform of the Nigerian Union of Journalists (NUJ), Osun Council in Osogbo Friday.

In the edition with the theme: Osun At 30: The Journey So Far, The Prospects And Projection, Professor Oyeweso outlines the indices which he revealed are germane towards attaining this development.

According to the historian, there is need for higher institutions of learning to key into the development agenda of the state.

Oyeweso explained that despite that Osun opted for mining as a means of diversifying the state’s economy, no institution in the state offers courses in mining.

He requested local governments and universities in the state to key into the agricultural policy of the government, adding that agricultural scholars must be known by the size of their farms rather than the volumes of the book they authored.

Food security, he noted is germane to the development of the state.

The guest speaker mandated the Osun government to prioritize the establishment of a heritage museum and archive, adding that the state should also come up with a research and archive bureau.

He added that since states like Lagos and Edo had taken the lead and have succeeded, Osun too should follow suit.