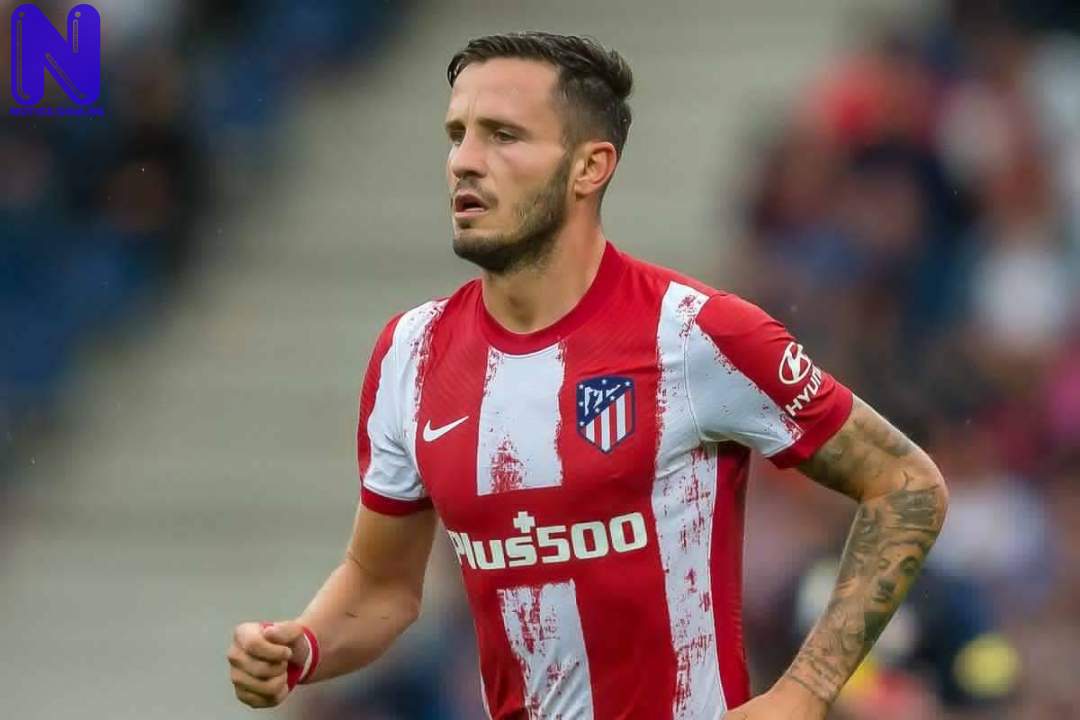 He also noted that the opportunity to play in midfield once again was key in his decision to join the Blues.

Saul arrives at Stamford Bridge on a season-long loan with an option to buy.

The deal was finalized in the final hours of the summer transfer window on Tuesday.

Speaking on his Twitch channel following confirmation of the move, Saul said: “I don't know if I would endure a season like last year or two years ago. I know I could have been happy for a few days or a few weeks at home.

“But I needed to find myself again and the possibility of Chelsea arose, a true European champion. It is the most complicated thing, the decision to leave, because I am leaving alone without my wife or my family and hardly knowing English.”