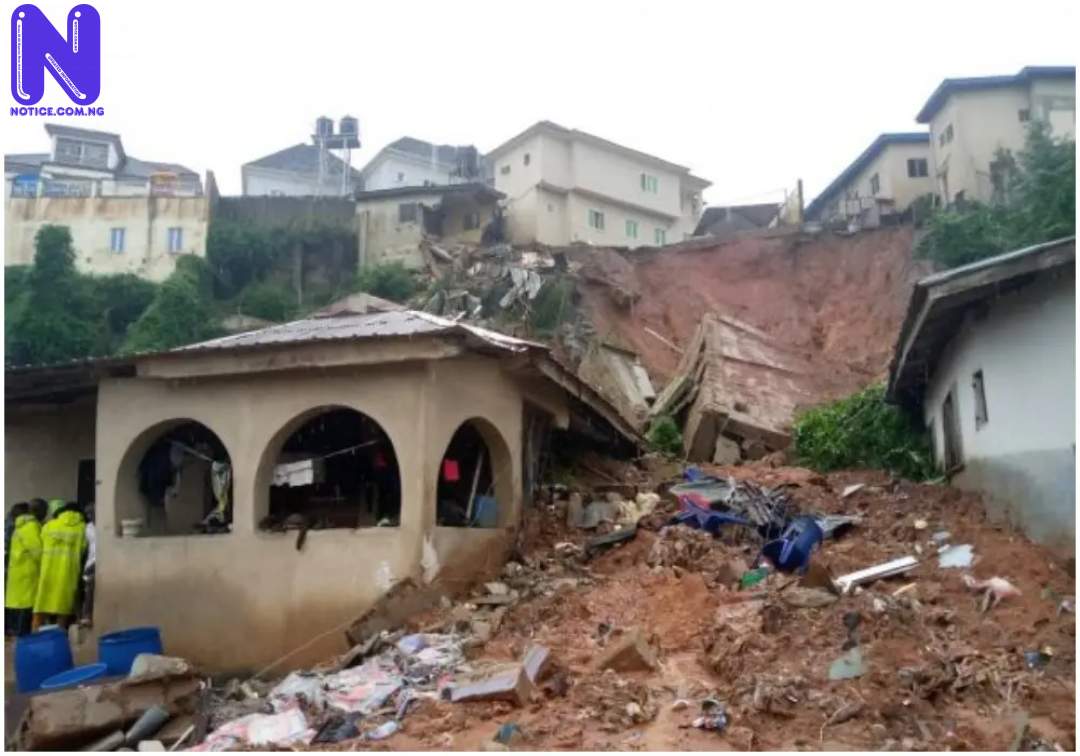 Embattled Fulani leader, Salihu Abdulkadir, has urged the Federal Government and the Oyo State Government to go after those responsible for the mayhem on Igangan, Ibarapa North Local Government Area of the state last Sunday, insisting that his hands are clean.

In an exclusive chat with Press in Ilorin, the Kwara State capital, on Thursday, Abdulkadir exonerated his children and those of Wakili, another Fulani leader now in detention, from allegations that they were responsible for the mayhem, where 18 people were reportedly killed by suspected armed herdsmen.

Abdulkadir said, “Since my eviction from Igangan some four months ago, how do I get involved in the crisis in a community where I am no longer living with my family.

“I am just trying to settle down in Ilorin, I have left everything and destruction of my property to God to take control.

“At least, the real killer of Dr Aborode an indigene of the community has been identified to be a Yoruba and arrested by the police, how am I responsible for that too”?

He accused the Oyo State Special Adviser on Security, Mr Owoseni of tacitly encouraging Sunday Igboho to cause crisis in the community.

The Sarkin Fulani said of all the kidnapping incidents recorded in the community, only three were of Yoruba descent.

On his visit to Abuja on Tuesday, the Sarkin Fulani said he had written several letters to the Justice Minister, Abubakar Malami, on his travail in Igangan community to seek justice from the Federal Government over the destruction of his property in the January mayhem in the town.

“I was not able to meet the minister as he was said to have travelled,” he added.

He also clarified the speculation that he was summoned to Abuja on Igangan’s issue on the strength of a petition by a human rights group and explained that it was part of his efforts to get justice through the Federal government.

Sarkin Fulani was evicted from the Igangan community following the expiration of the ultimatum issued him by Yoruba activist Sunday Igboho in January this year.