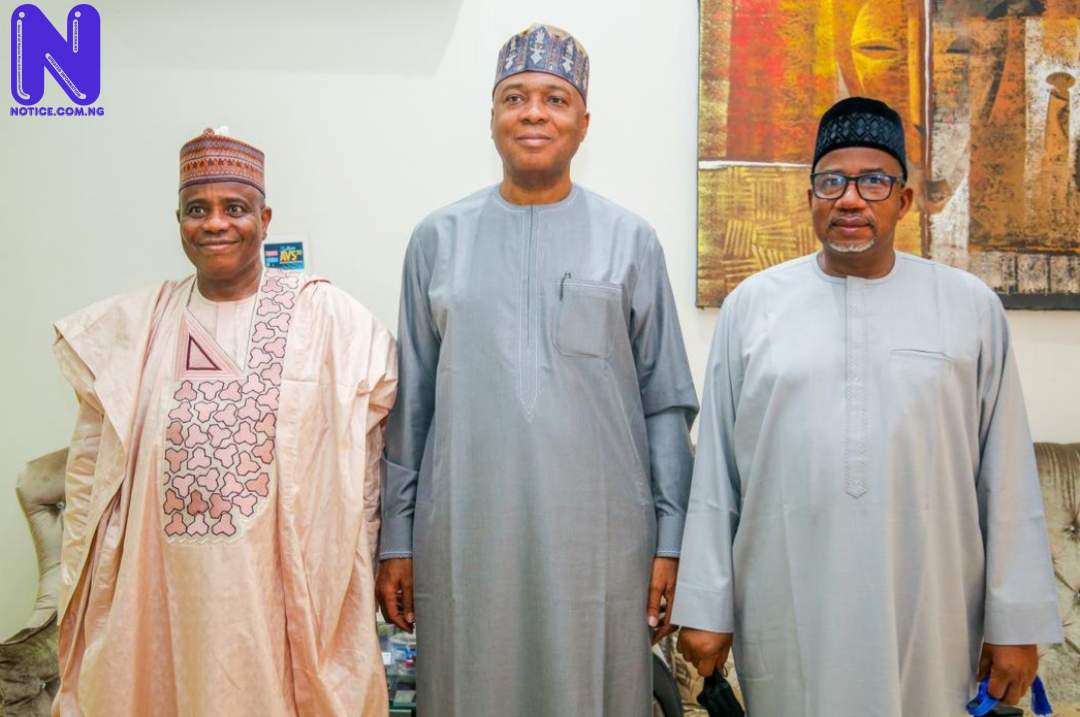 The battle for the Peoples Democratic Party (PDP) 2023 presidential ticket may be between a maximum of five aspirants, Press has gathered.

One is “certainly” Vice President Atiku Abubakar who seems to be facing an internal resistance by chieftains desirous of a “younger candidate”.

“Except sickness or death, Atiku and Bola Tinubu (APC) are in 2023. Both of them know this and are already mapping out strategies to counter themselves”, an insider earlier stated.

It was gathered that rival forces are trying to whittle Atiku’s influence within the leading opposition party.

At the October 2018 PDP primary in Port Harcourt, some stalwarts such as Rivers Governor Nyesom Wike worked for Sokoto Governor, Aminu Tambuwal.

Wike was reportedly interested in emerging as Tambuwal’s running mate in the presidential election. But Atiku floored his challengers to become the flagbearer.

Press gathered that considering Atiku’s strength, leaders who are not on his side are seeking ways to agree on a “consensus selection”.

On Thursday in Abuja, Saraki, Tambuwal and Bauchi Governor Bala Mohammed how the party can wrestle power from the All Progressives Congress (APC).

The meeting has stirred speculations that their ultimate goal is to present the “strongest aspirant” to compete against Atiku. Sources insist the one-time Customs Director is the man to beat.

“Many contenders for the ticket means the votes will be split. If every person that obtains form gets on the ballot, I think we will have a repeat of what played out in 2018”, one said.

The camps of Saraki and Tambuwal did not react to enquiries seeking their position on the speculation. The next meeting of the trio has been scheduled for Sokoto.

Meanwhile, Wike and other PDP ranking members from the South are demanding that the presidential ticket be zoned to the region.

On Thursday, PDP National Chairman Iyorchia Ayu announced that the party because it had been a part of its tradition over the years.

The 37-member zoning committee he inaugurated will submit their report on the sharing of offices next Wednesday.

However, during his visit to Minna, Niger State, Tambuwal categorically told reporters that the PDP would not zone the presidency.

Tambuwal noted that zoning to a particular region of the country has never been the main factor in any political party since 1979.

The governor said the emergence of ex-President Olusegun Obasanjo in 1999 was “a deliberate action by the political class” to calm nerves after the annulment of the June 12, 1993 election.

“Zoning of power to the South-West was meant to assuage a particular situation at that time, not meant to completely erode the constitutional right of Nigerian citizens.

“In 2007, Chief Rochas Okorocha from the South-East contested the presidency with ex-President Umaru Yar'Adua. When you look at the past, you will agree that zoning has not been the main issue in our political journey.

"What is paramount to PDP is how to win the 2023 elections, not waste its energy on zoning controversy. Nigeria, at this point, is in dire need of a President with competence and capacity, not a regional president”, he asserted.

Peter Obi, Ex-Anambra Governor and Vice Presidential Candidate, is expected to get his form in the coming days.