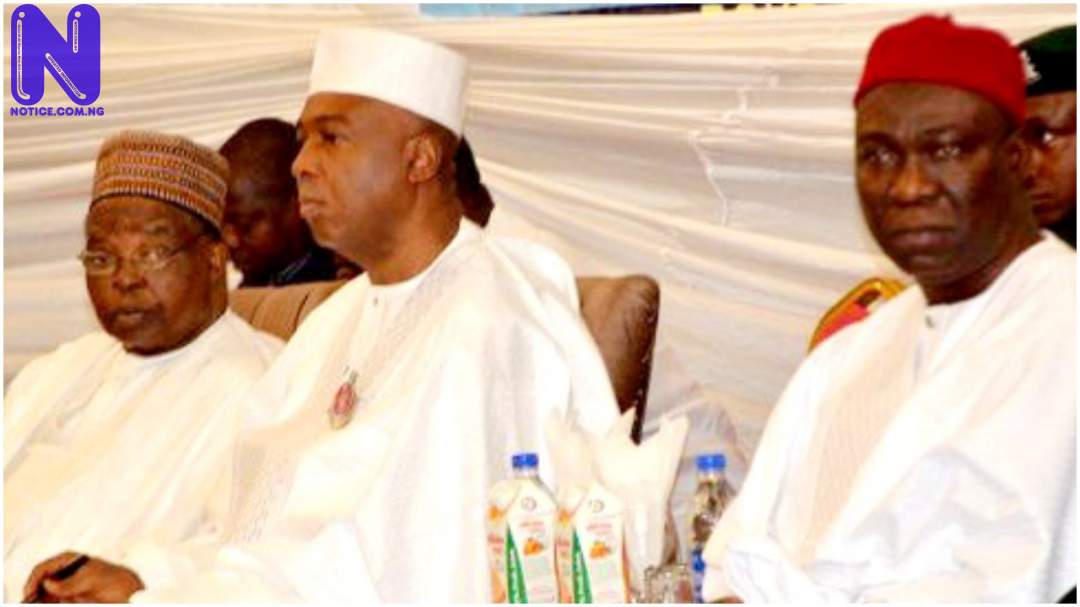 Ex-Senate President, Bukola Saraki, has mourned the passing of one of his predecessors, Joseph Wayas.

A statement on Thursday his spokesman, Yusuph Olaniyonu described the deceased as a patriot and father figure.

The Ex-Kwara Governor consoled the family, the people of Cross River and Nigerian People in general.

Saraki said Wayas led the Senate while his father, Olusola Saraki, served as Senate Leader between 1979 and 1983.

"Whenever Oloye visited Dr. Wayas, or Dr. Wayas came to our home, he always had a knack for wanting to ensure that everyone was carried along in the solutions to problems.

"During my time as Senate President, I consulted with him regularly on issues relating to the running of the Senate. He was a guest at a few events in the 8th Senate.”

Wayas served as third Senate President and was earlier a member of the Nigerian Constituent Assembly between 1977 and 1978.

He was Deputy Chairman of the 1994/1995 National Constitutional Conference Commission that organized the national confab.