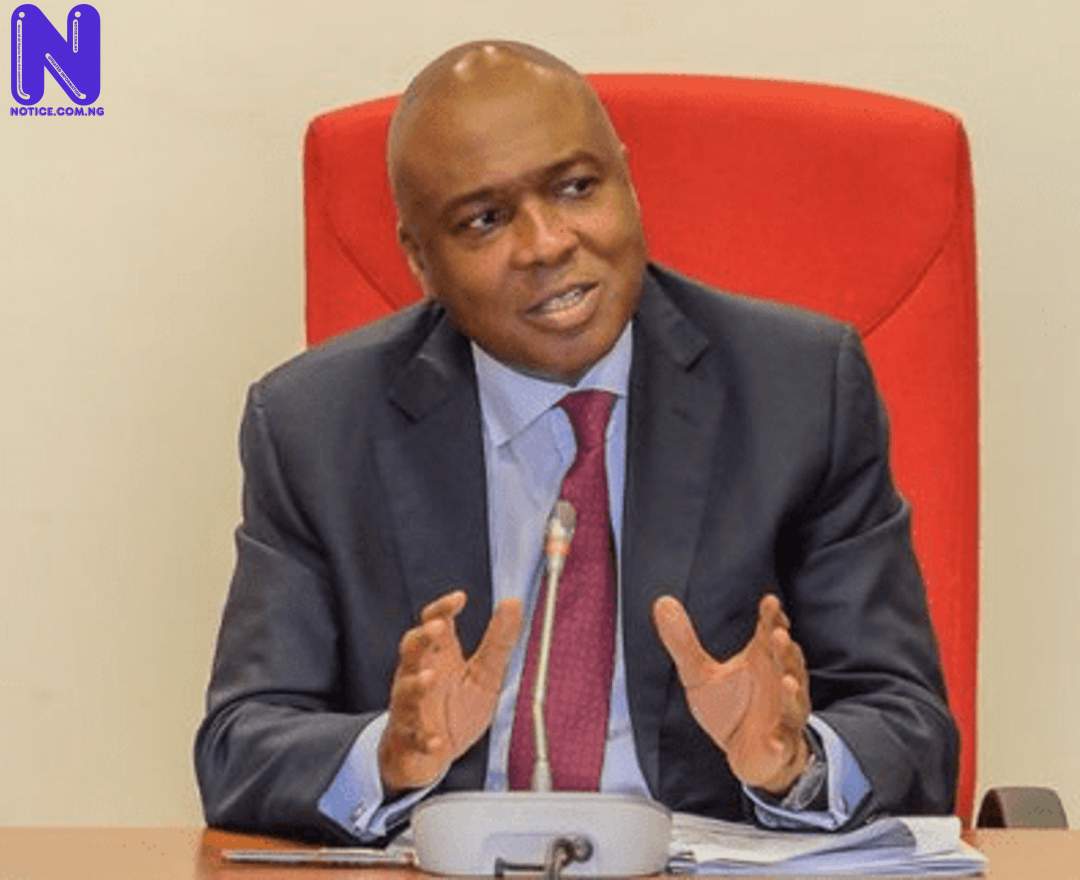 Ex-Senate President, Bukola Saraki has reacted to the lifting of the Twitter ban by the Federal Government.

Saraki expressed gladness that the Federal Government reversed its decision on the suspension of Twitter.

In a tweet, the Ex-Senate President said Nigerian youths will now return to the platform to conduct their legitimate businesses.

Saraki also noted that youths can now express their freedom of speech across the country.

According to Saraki: “After 222 days, I am glad that the FG has finally reconsidered and reversed the #TwitterBan.

“With this reversal, the young people who conduct legitimate business on this platform can once again pursue their various endeavours and exercise their right to freedom of speech.”

The government had said it suspended Twitter because the platform was used to carry out activities that threatened Nigeria’s unity.

However, the Federal Government had on Wednesday announced the lifting of the ban.