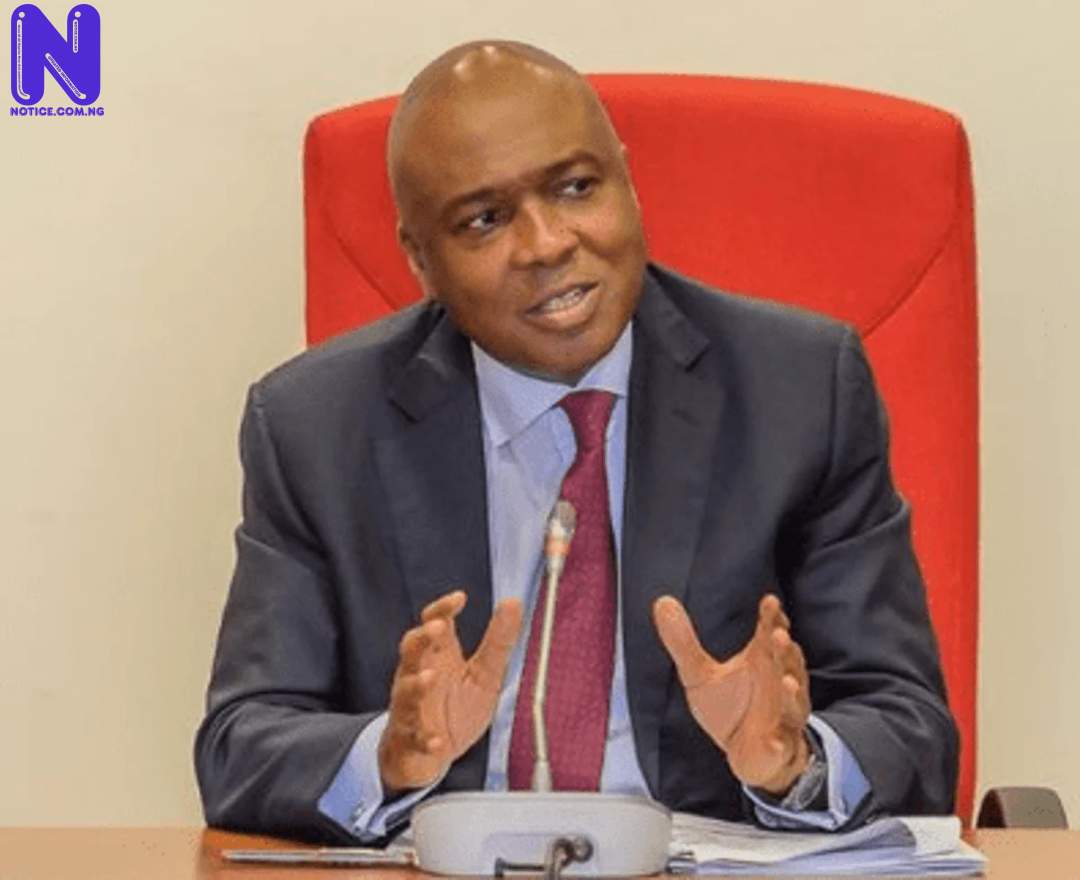 Abubakar Bukola Saraki, Ex-Senate President, has described as irresponsible and cheap politics on the calls for his probe, over alleged association with alleged fraudster, Hushpuppi who was recently arrested in the United Arab Emirates and extradited to the United States.
Press had reported that the All Progressives Congress, APC, on Saturday, called for the probe of some Peoples Democratic Party’s leaders over their links to arrested Ramon Abbas popularly known as Hushpuppi.
APC’s Deputy National Publicity Secretary, Yekini Nabena had said Atiku Abubakar, Ex-PDP’s Presidential candidate, Bukola Saraki; ex-Senate President and PDP National Leader, Ex-Speaker of the House of Representatives, Yakubu Dogara; and ex-Kogi West Senator, Dino Melaye should be probed over their association with Hushpuppi.
Reacting, Saraki in a statement released by his media office on Saturday, denied the allegation of his association with the cyber-crime suspect, Abbas.
According to him, he has no form of association with the said suspect and neither does he know him in any way.
“The statement credited to the APC, the ruling party in our country, is one of the ways by which our anti-graft agencies are weakened and why the fight against corruption in the country is often viewed with suspicion by the international community.
“This is because when these cyber-crime suspects were operating freely and openly displaying wealth, the APC saw nothing bad in their activities. Also, the party at that time did not deem it necessary to call on the anti-graft agencies to investigate their activities.
“Also, since the arrest of those cybercrime suspects and the subsequent damage to the image and the economy of Nigeria as well as the crisis it created for Nigerian People engaged in lawful businesses across the world, the ruling party had been muted.
“The only time the APC deemed it necessary to make a statement was when it thought it should play dirty, cheap and irresponsible politics.
Saraki, therefore, urged the APC leadership to compel Yekini Nabena to desist from making and circulating such malicious, odious and offensive claims.

DO YOU KNOW >>> Ikpeazu sets up committee to investigate Bakassi line fire, attack on service personnel