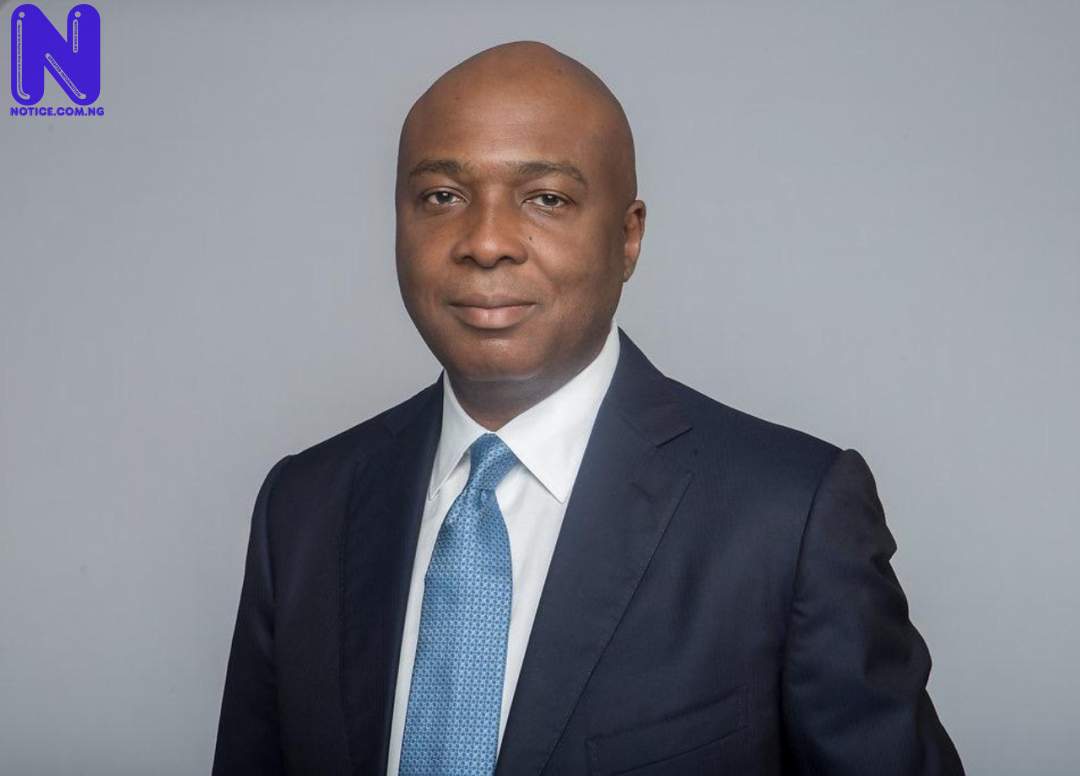 Ex-Senate President, Bukola Saraki has called for the empowerment of the media and journalists in the country.

Saraki made the call in commemoration of World Press Freedom Day on Monday.

He said journalist must be empowered to tell powerful stories that will aid overall collective development; keep leaders and institutions accountable, foster peace and unity and inspire a sense of patriotic duty amongst the citizenry.

”Now, as we work to build our nation’s democracy, the press has been the foremost instrument for fighting for equity, justice, unity and the development of Nigeria.

”This is why, as we commemorate WorldPressFreedomDay today, I join leaders across the world to acknowledge the power of “Information as a Public Good.”

”As we observe this day, it is my hope that we will continue to strengthen the media, which is the fourth estate of the realm in our democracy.”

READ ALSO >>> “We acknowledge your sacrifices” — Saraki to workers - May Day