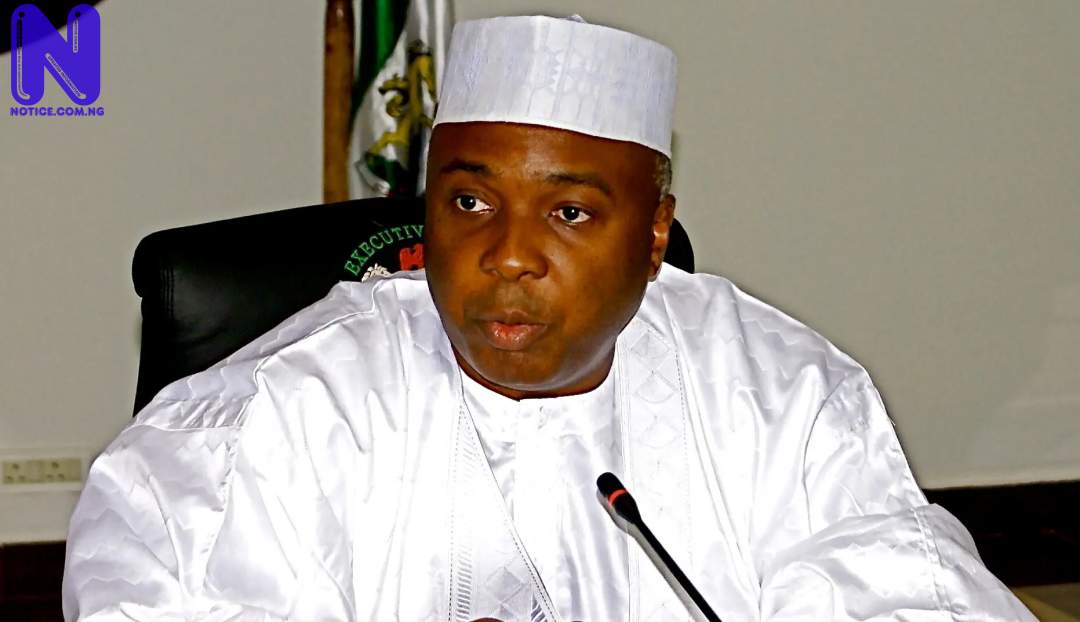 Ex-Senate President, Bukola Saraki, has agreed with the Senator representing Kebbi South, Bala Ibn Na'Allah (APC), on the need for Nigerian People to engage their representatives to get the Electoral Act signed.

The opposition, several individuals and organizations argue the amended act will strengthen the electoral process and the conduct of elections in Nigeria.

On Monday, Saraki commended Na'Allah, a one-time Deputy Majority Leader in the Senate, saying that legislators must always put the needs of the people, over the interests of their party.

"I commend my Ex-colleague, Sen. Bala Ibn Na'Allah for his courage, conviction and his comments regarding the passage of the #ElectoralAct.

"It is inspiring to see a ranking member of the Senate and the ruling party, the APC, speak in a statesmanlike manner regarding the need to pass an amended electoral act in order to give the country a free and fair electoral process.

"By calling on Nigerian People to engage their representatives to pass the Electoral Act, Sen. Na'Allah has shown that being a member of Parliament is about weighing the long-term interests of the nation, above the short-term considerations of your own political party."

At a meeting with United Kingdom officials in January, the People’s Democratic Party (PDP) said though the All Progressives Congress (APC) was a beneficiary of a credible election, it has not been able to conduct free and fair polls.

The National Chairman, Uche Secondus, accused the ruling party of abusing the electoral process and frustrating the efforts of Nigerian People to further amend the Electoral Act.