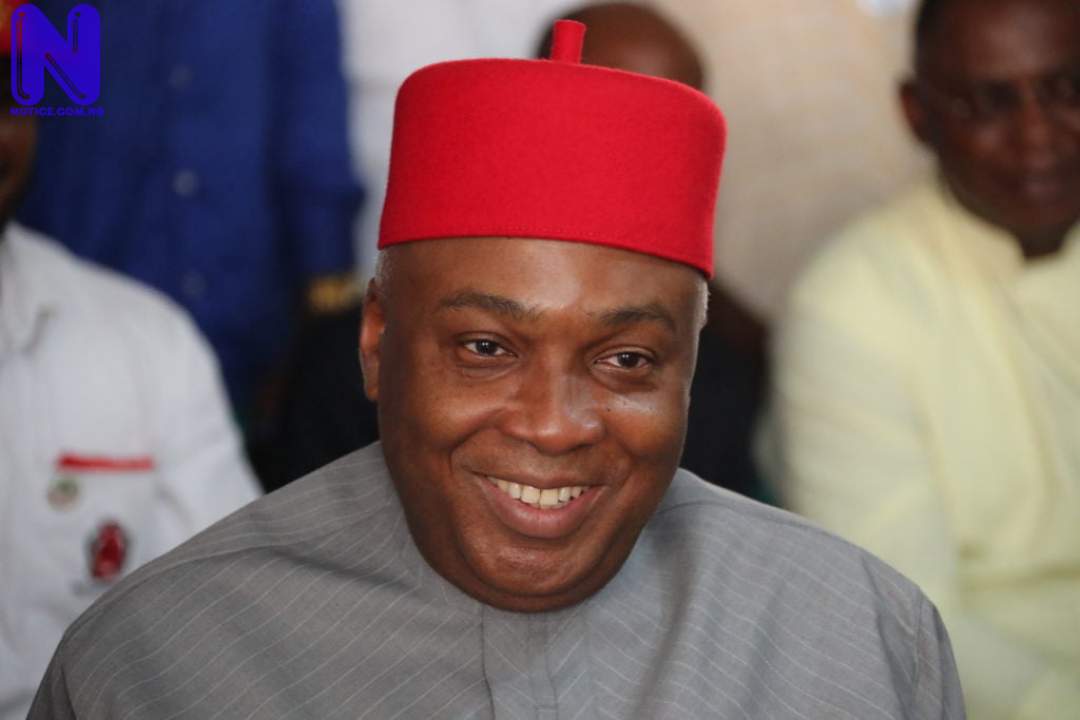 Amid reports of his arrest, Bukola Saraki, Ex-Senate President, on Saturday attended a function.

This was disclosed in a tweet by one of Saraki’s close aides, Banks Omisore.

This is coming at a time Saraki was reported to have been arrested by the Economic and Financial Crimes Commission, EFCC.

Reports not Press, had it that Saraki was arrested for money laundering.

The immediate past Senate President was said to have used several proxy companies to launder money.

It was reported that the suspected proxies, who executed some alleged contracts for the Kwara State under Saraki, allegedly made returns for many years to him.

The funds involved were huge, running into hundreds of millions in naira and hundreds of thousands in foreign currencies at various times.

Saraki was governor of Kwara State for eight years.