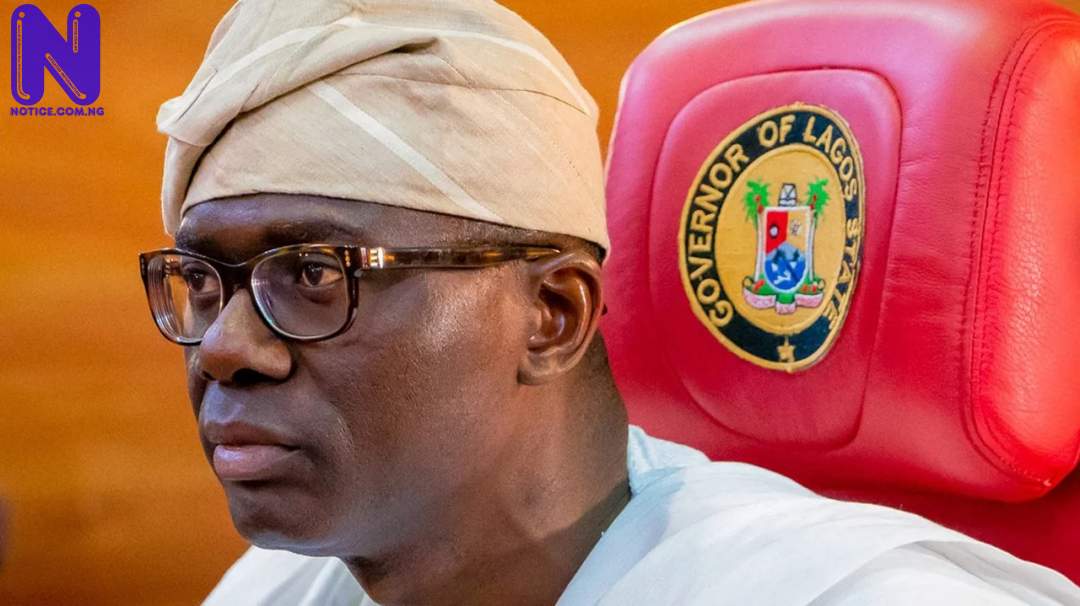 The 81 Division of the Nigerian Army, has disclosed that the Lagos State Governor, Babajide Sanwo-Olu was misinformed about the shooting at Lekki Toll Gate.

Ahmed Taiwo, commander of the Division disclosed this while addressing the judicial panel set up to probe the incident, on Saturday.

He also described as incorrect report that some people died during the incident at Lekki toll gate.

While being cross examined at the panel by a Senior Advocate of Nigeria, Olumide Fusika on Sanwo-Olu’s position regarding the incident, Taiwo simply said: “The governor was misinformed.”