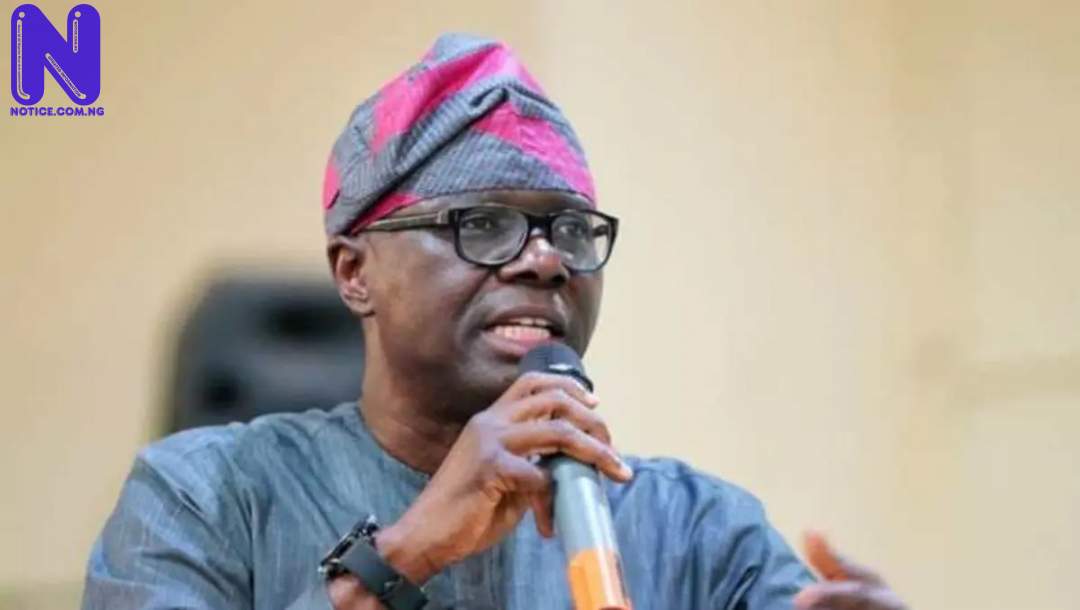 The Governor of Lagos State, Babajide Sanwo-Olu, has said he will be meeting with President Muhammadu Buhari on Tuesday, over the continued End SARS protests in the state.
Sanwo-Olu disclosed this in a statement posted on Twitter on Monday.
“I was at the venue of one of the End SARS protests today. The safety of everyone involved in peaceful protests across Lagos is important and communicating with the CP, this is what we want to guarantee on all sides.
“Tomorrow, I will be meeting with HE Pres. @MBuhari in Abuja,” he said.
Sanwo-Olu also confirmed he has been briefed on some of the casualties from the protests and pleaded with residents not to along the demonstrations be “hijacked” by people with “pre-existing vendetta”.
“I have received the news of casualties at the Surulere protest as well as other developments we are monitoring. We mourn with the families of those who have lost their loved ones.
“Please do not allow your protest to be hijacked and used by people with a pre-existing vendetta,” the Governor said.
He added that:”I want to appeal to the protesters to take a break from protesting tomorrow. Tempers are high on all sides at this time and while we work to prevent escalation, the safety of our residents is paramount.
“I speak not just as a governor, but as a father, brother and son.”