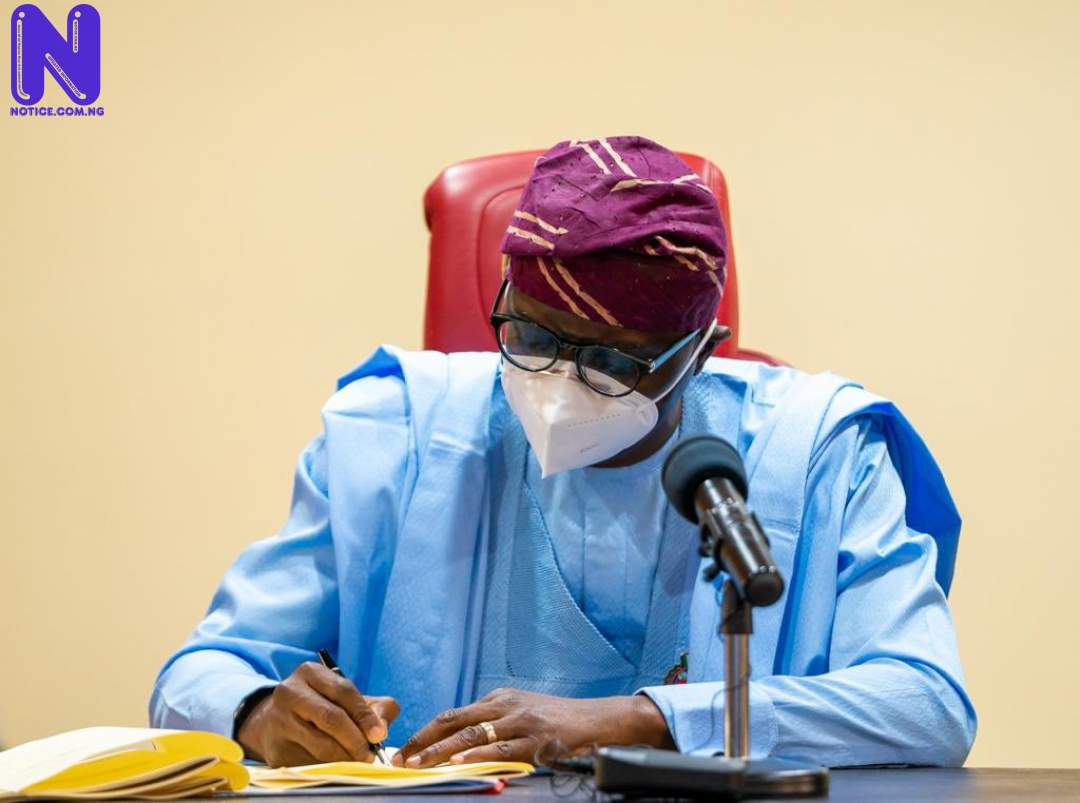 Head of Service, Hakeem Muri-Okunola announced the appointment in a statement on Tuesday.

The HoS said Oreagba is expected to ensure efficient and effective traffic management on Lagos roads.

The new GM, a Deputy Controller (Traffic), joined the State Public Service on the 8th December 1993 and rose through the ranks to become LASTMA Director of Operations.

Muri-Okunola charged him to justify the elevation and use his experience to take the agency to greater heights.

The HoS thanked the outgoing General Manager, Olajide Oduyoye for his dedication to duty and service to Lagos.