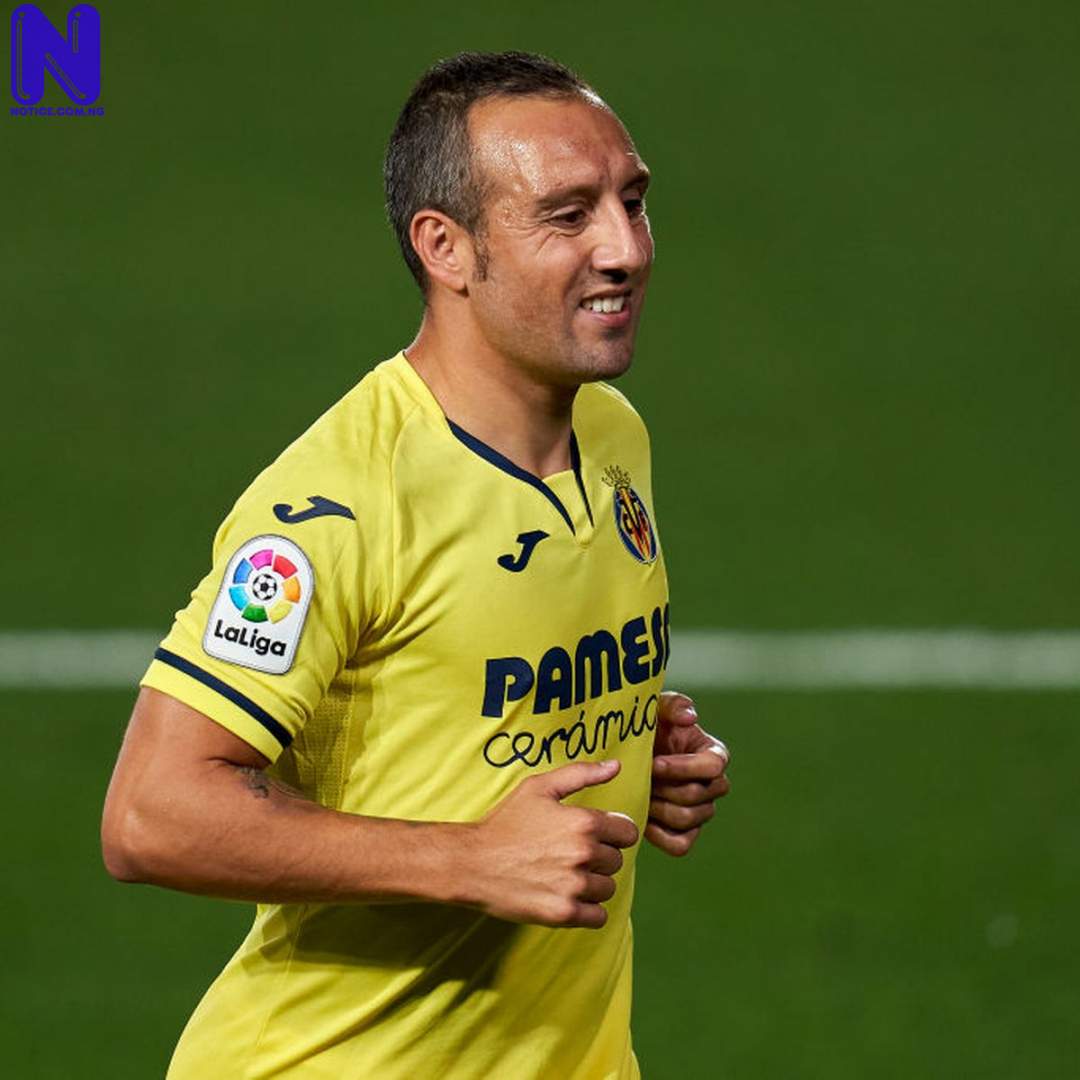 Cazorla said this ahead of Arsenal’s Europa League semi-final second-leg tie with Villarreal on Thursday at Emirates.

Arsenal had lost 2-1 against Villarreal in the first-leg last Thursday in Spain.

“I would have liked for this tie to be the final as I would know at least the winner would lift the trophy.

“The feelings are going to be very beautiful, but I will feel very bad for the team that gets knocked out [in the semi-final]. The only thing I ask for is that the team that reaches the final wins it.

“I hope I can be there – I would love to watch the Europa League final live with either team in it and, most of all, to witness the joy of the winner.”