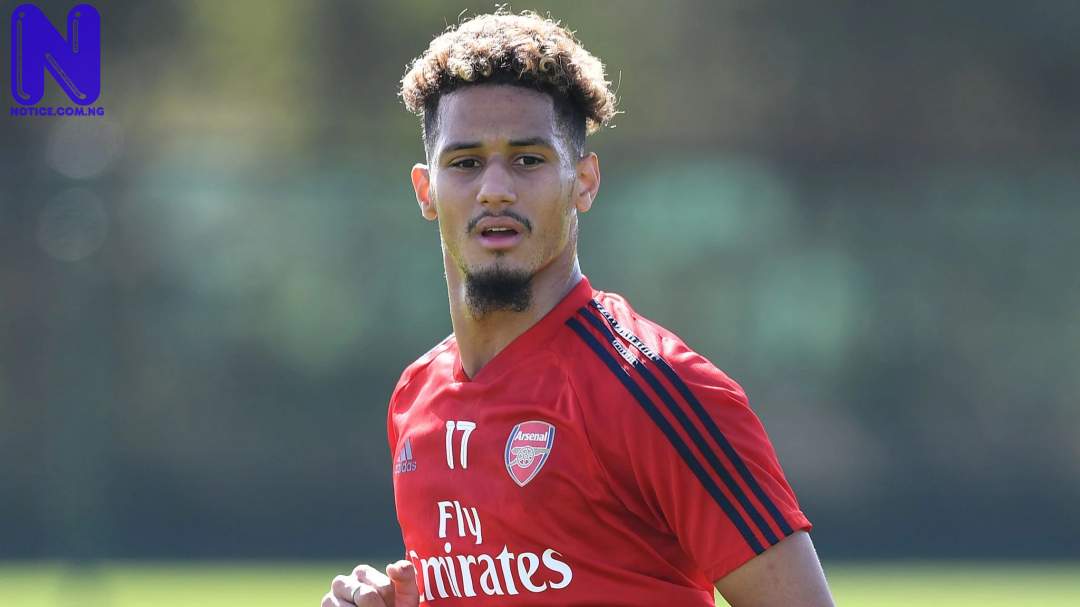 Arsenal defender, William Saliba, is close to leaving on loan and to return to France with Nice.
Saliba, who cost the Gunners £27million, is heading back to Ligue 1 on a temporary deal As stated by Nice-Matin.
The defender is undergoing a medical, which will see the French side pay his wages in full, but not given any loan fee.
Saliba has struggled to make an impression at the Emirates this season, with Mikel Arteta not deeming him yet ready for the Premier League.
He would have departed late in the summer transfer window, had a paperwork issue not scuppered a return to Ex-club Saint-Etienne.
The 19-year-old has since trained regularly with the first-team, but has yet to make his competitive first-team debut and was excluded from the club’s Europa League squad.