Salesgirl in court for allegedly stealing N2m from Coca-cola depot 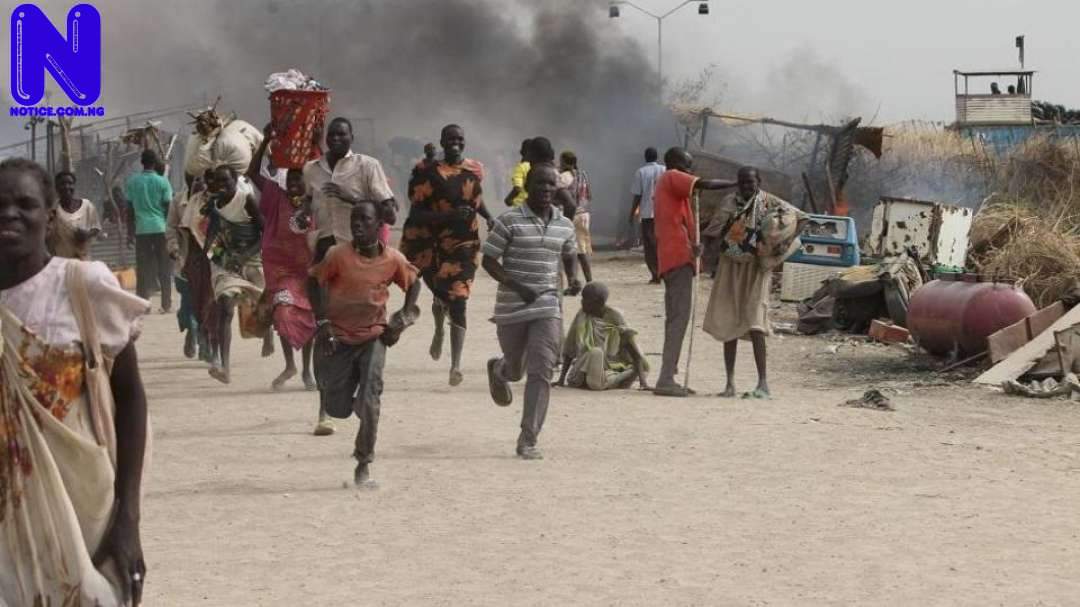 As stated by the News Agency of Nigeria, the Prosecutor, Akpan Ikem, told the court that the defendant committed the offence between Nov. 16, 2018, and June 2019, at the Sound Foundation Area in Oko-Afo area of Lagos State.

Ikem said that the defendant, being a salesgirl to Ocean Crown Coca-cola depot, allegedly converted into her use, the sum of N2 million being the proceeds realised from the sale of the product.

He said the offence contravened the provisions of Sections 287 of the Criminal Law of Lagos State, 2015.

DO YOU KNOW >>> Maina: Senator Ndume released after 5 days in prison - BREAKING

The Chief Magistrate, Mr Patrick Adekomaya, admitted the defendant to bail in the sum of N500,000 with two sureties in like sum.

Adekomaya adjourned the case until July 17 for further hearing.