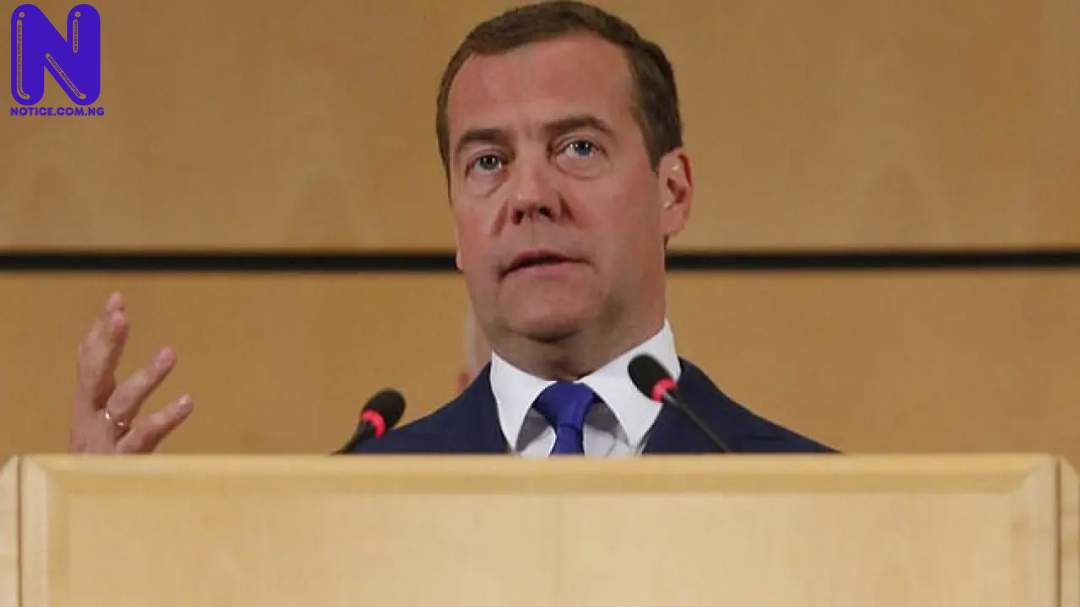 Medvedev, a close relative of Vladimir Putin, said he was resigning following the president’s decision to make “fundamental changes to the Russian constitution”,

“The reforms are changing the balance of power Executive, legislative and judicial. We, as the government of the Russian Federation, must empower the president of our country to take whatever action is necessary.

“This is why the government in its current composition is resigning. Putin outlined a number of fundamental changes to the constitution, significant changes not only to a number of articles of the constitution but also to the balance of power as a whole.

“In this context, it’s obvious that we, as the government should provide the president of our country with the opportunity to make all the decisions necessary for this.

“And in these conditions, I believe that it would be right, in accordance with Section 117 of the constitution for the government to resign, Medvedev said in his statement, which was aired on Russian state television.

Putin, reacting told his outgoing Prime Minister and his ministers to dispatch current business until the appointment of a new team.

“I want to thank you for all that has been done, to express my satisfaction for the results obtained even if everything did not succeed,” he said.

Putin on Wednesday proposed a series of reforms to the Russian Constitution to strengthen the powers of Parliament. He said he agreed that no one should serve as president for more than two consecutive terms, and proposed several constitutional amendments.