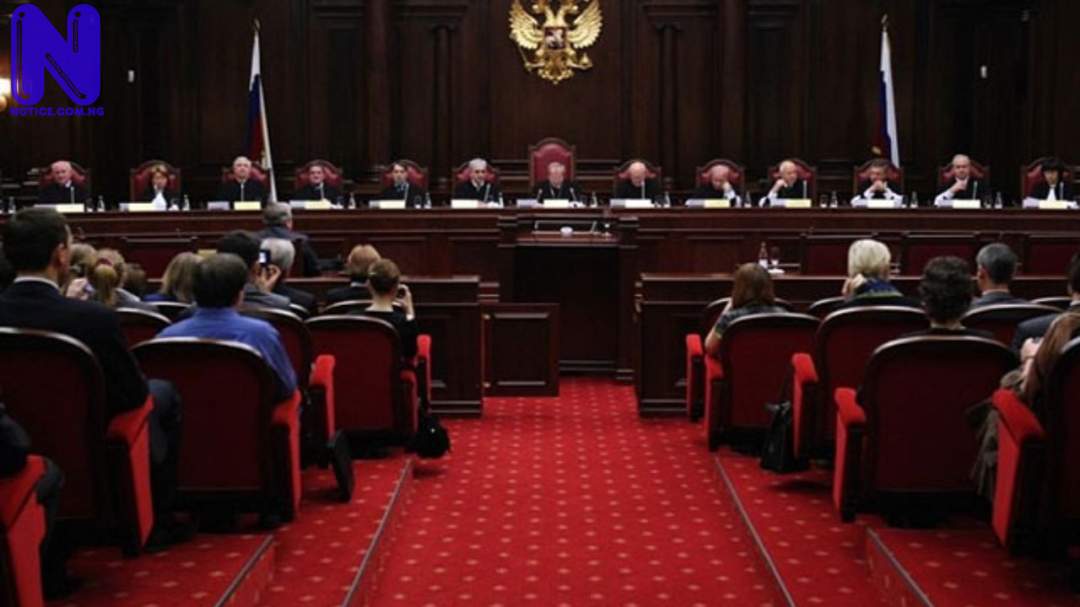 
LA Russian court has sentenced a Jehovah’s Witness on Tuesday to six years in prison for practising his faith, which is banned in the country, the organisation and local media reported.

The Christian faith, which does not observe many traditional doctrines including Christmas and Easter because it considers them tinged with paganism, is banned in Russia on the assertion that it is extremist.

The Jehovah’s Witness, a Russian man, was sentenced by the court in the Siberian region of Tomsk for violating Russia’s law against participating in a banned organisation, the Russian branch of the Jehovah’s Witnesses said in a statement.

“The court’s decision was made on the basis of the existing legislation,” Russian President Vladimir Putin’s spokesman, Dmitry Peskov, said in comments carried by Russian news agency Interfax.

In February, a Russian court in the central Oryol region sentenced another follower of the Jehovah’s Witnesses faith, a Danish man, to six years imprisonment for extremism.

Denmark’s top diplomat at the time, Anders Samuelsen, expressed concern at that sentencing, saying in a statement that Russia should “respect freedom of religion.”